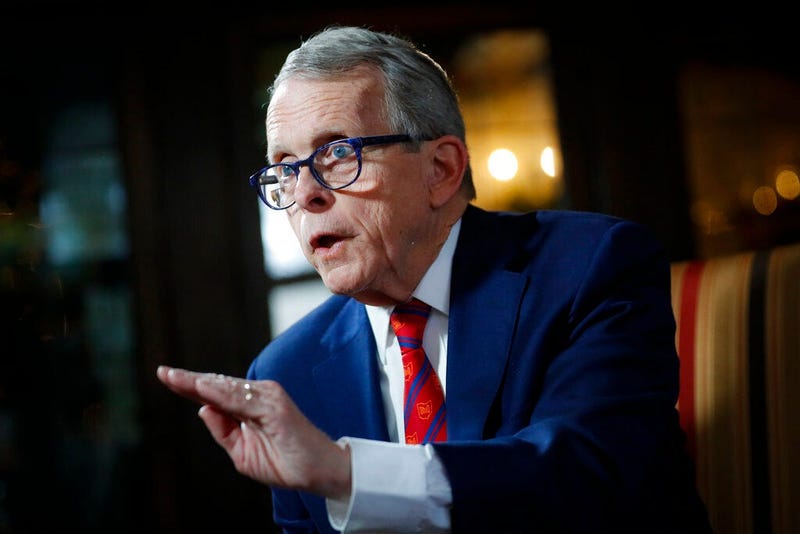 The Republican governor's office said Thursday that he took the test as part of standard protocol before meeting Trump at an airport in Cleveland. He had planned to join the president on a visit to the Whirlpool Corp. plant in northwest Ohio.

His office said the 73-year-old DeWine had no symptoms, but was returning to Columbus. His office said he and his wife, Fran DeWine, will both be tested there. DeWine then plans to quarantine at his home in Cedarville for 14 days.

Lt. Gov. Jon Husted tested negative. DeWine, a longtime elected official in Ohio, is in his first term as governor.