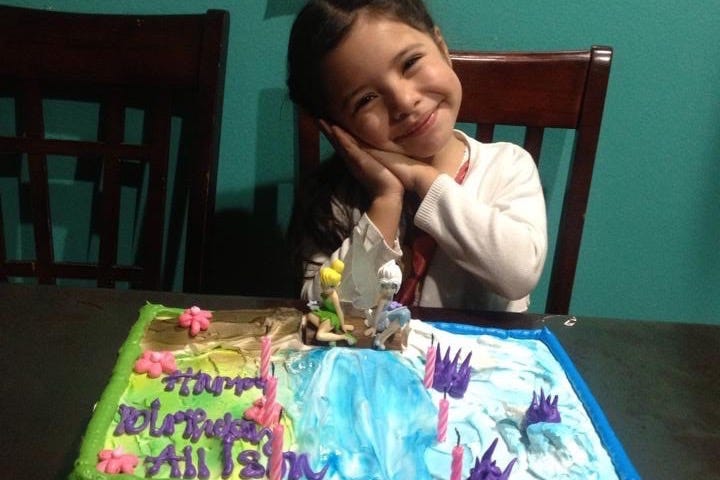 SANTA ANA (CNS) - An autopsy was scheduled today for a 10-year-old Santa Ana elementary school student whose death triggered an investigation to determine if bullying played a role.

Meanwhile, the girl's family set up a GoFundMe page to help pay for funeral expenses. As of this morning, nearly $7,000 of the $30,000 goal had been met.

Bertagna said the girl's death appeared to be a suicide, though no other details were released. He added there were "undertones of some bullying involved, so we're looking into that."

Garden Grove Unified School District officials said Tuesday that counselors were on hand at Hazard Elementary School in response to the girl's death, but they said no determination had been made about whether she had been subject to bullying.

"We are deeply saddened by the tragic passing of one of our students," a district statement says. "Crisis counselors continue to support the school to ensure students and staff have emotional support during this very difficult time. Santa Ana police have informed us that they are assessing any and all factors that may have contributed to this tragedy. While the media has reported rumors of bullying, SAPD has not yet concluded its investigation to determine what might have contributed to this action. We are working collaboratively with SAPD, awaiting the results of their investigation."

The district noted that the school has a longstanding Positive Behavior Interventions and Support program and "takes a proactive approach to promote a positive school culture."

"Hazard Elementary, as well as the district as a whole, are committed to our district's Goal 2, developing personal skills in students, which includes their socio-emotional wellness and a warm and welcoming climate at school," the statement says. "Recently, the district launched a Choose Wellness Campaign aimed at increasing awareness and ensuring all students, staff and families have access to mental health and wellness support. Our district has a plethora of mental health resources and is committed to ensuring all students have a safe place to turn for emotional support."