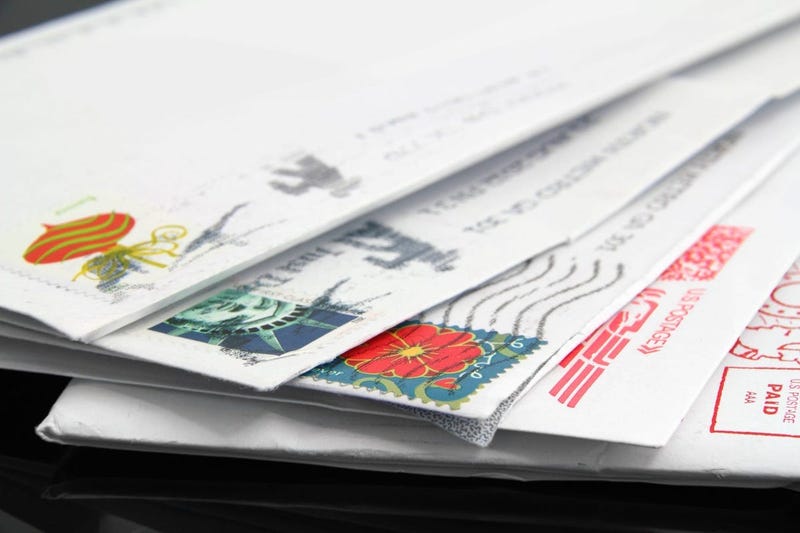 Bags of unopened United States Postal Service mail and boxes, dumped onto the ground, were discovered at two locations in Glendale last week.

According to CNN, "The September 3 video shows a Budget rental vehicle backing into the lot of 7Q Spa Laser & Aesthetics. A person is seen exiting the vehicle and tossing numerous bags off the back of the truck into the lot. Minutes later, the person gets back into the vehicle and drives away -- leaving the bags of mail in the lot."

The second location was not that far from the lot of the first location, according to the LA Times on Sept. 4.

He told CNN it was unclear if the mail was being delivered to or departing from the Glendale post office - or how it got onto a Budget rental truck.