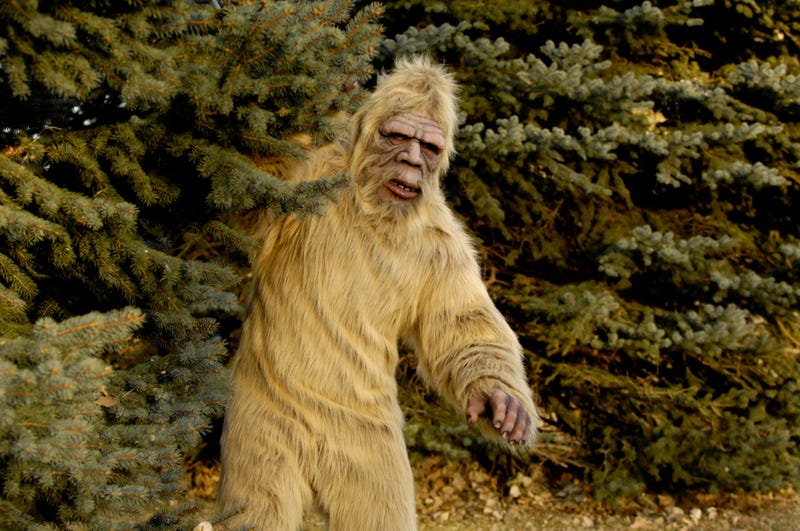 Was it really Bigfoot?

At Mammoth Cave National Park in Kentucky, a man told a couple he had seen Bigfoot in the dark this past weekend.

Madelyn Durand, who was camping with her boyfriend Brad Ginn and reported the incident to the park rangers, said she was woken up at night by noises outside their tent, according to a CNN story.

When the couple got out of their tent, they saw a man and his son who told them their campsite had been destroyed somehow by someone or something, the story says.

They went back into their tent as the man, who had a gun, went to investigate.

"We heard them coming back about 10 minutes later. We heard them yelling 'I see it!' Durand said to CNN in the story.

The man shot his gun into the dark and told the couple he saw a Bigfoot emerge and he shot at him.

The couple said they saw nothing and no Bigfoot.

Law enforcement rangers with the national park responded Sunday morning to the incident.

No charges have been filed.

There has been an ongoing phenomenon about the existence of the hairy monster all over the United States but especially in the Pacific Northwest.

Sightings have been reported everywhere though.