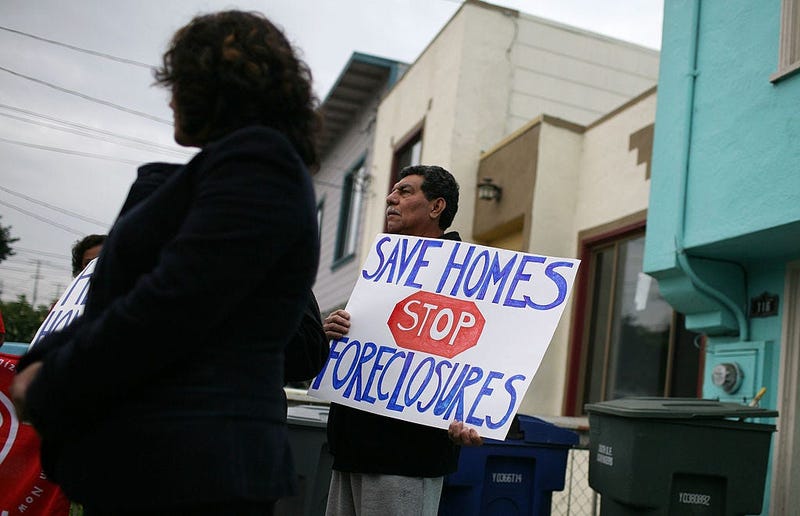 The Judicial Council of California will resume eviction and foreclosure proceedings starting September 2,  unless the state Legislature agrees to extend the protections.

The council voted 19-1 Thursday to end the temporary ban that had been in place since April 6.

California Chief Justice Tani G. Cantil-Sakauye urged the Legislature and the governor to move quickly to “resolve this looming crisis.”

“The judicial branch cannot usurp the responsibility of the other two branches on a long-term basis to deal with the myriad impacts of the pandemic,” Cantil-Sakauye said in a statement. “The duty of the judicial branch is to resolve disputes under the law and not to legislate. I urge our sister branches to act expeditiously to resolve this looming crisis.”

Assemblymember David Chiu (D- San Francisco) tells The Mercury News, he's thankful for the council’s decision to extend the deadline past the Aug. 31.

“This gives the legislature enough time to pass a solution to prevent evictions and foreclosures without a gap in protections,” said Chiu, chair of the Housing & Community Development Committee.