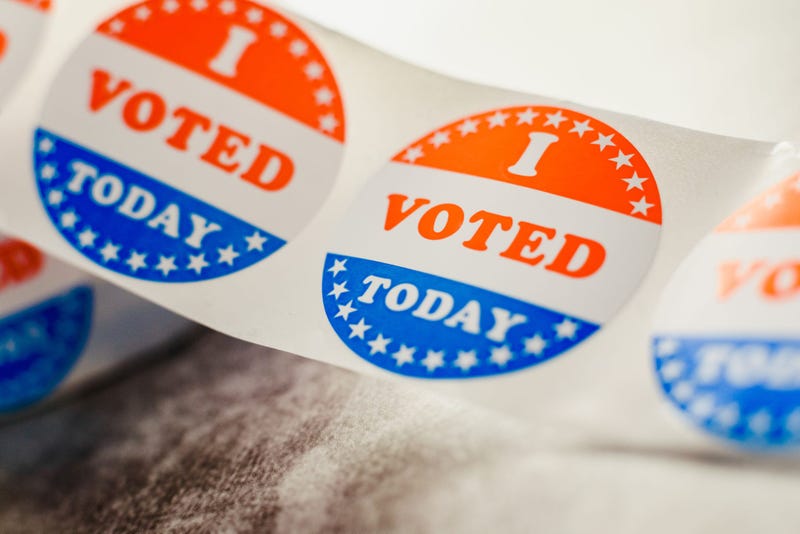 The Democratic candidates go head to head on Super Tuesday.

So far, Biden and Sanders have won a handful of the 14 states Tuesday night.

WHICH STATES HAVE THEY BOTH WON?

Ahead of Super Tuesday,  Pete Buttigieg ended his campaign to run for President as did Sen. Amy Klobuchar.  Klobuchar came out in support of former Vice President Joe Biden and so did Buttigieg.