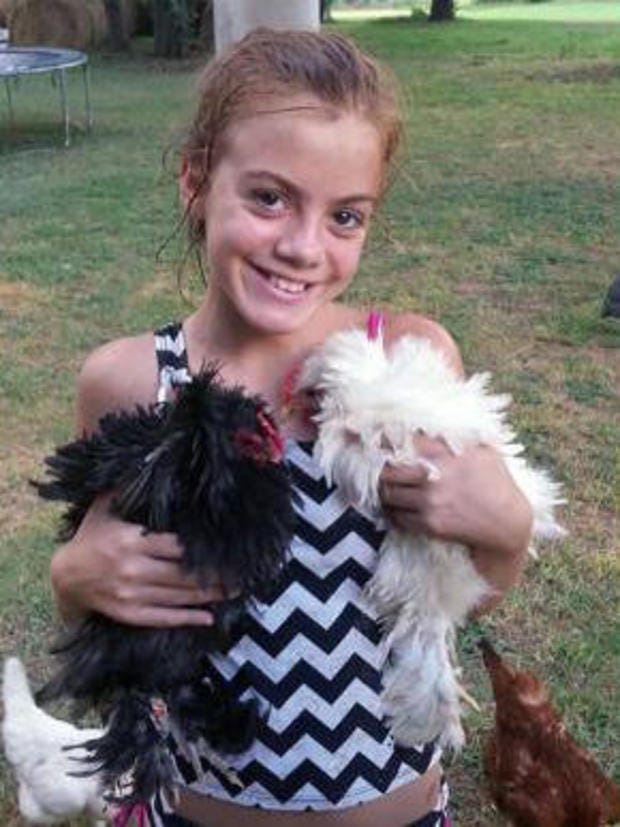 An elementary school student in Texas died after contracting a brain-eating amoeba while swimming in a local lake, her family confirmed.  CBS News affiliate KWTX reoprts that 10-year-old Lily Mae Avant died early Monday after being hospitalized at Cook Children's Hospital in Fort Worth over the past week.

According to KWTX, officials believe Lily contracted the brain-eating amoeba after swimming in the Brazos River over Labor Day weekend. Lily apparently fell ill with a headache and fever last weekend after swimming.

Doctors at Cook Children's determined she was suffering from primary amebic meningoencephalitis (PAM), which is an infection to the brain caused by the amoeba Naegleria fowleri, CBS DFW reports.

"The doctors told us there is nothing more that they can do for her and they have exhausted all resources due to the fact that this is such a fatal disease and it claims its victims so quickly," Lily's aunt, Crystal Warren, told KWTX. "For this to happen to her when there were so many other people in the same waters on the same days we just don't understand why it was her."

Lily attended Valley Mills Elementary School. Her classmates in Whitney Texas observed a two moments of silence for her on Friday.

CBS News has previously reported on deaths caused by Naegleria fowleri, which can lead to a condition called primary amebic meningoencephalitis (PAM). This disease of the central nervous system is almost always fatal.

Only four people in the United States out of 143 have survived infection from 1962 to 2017, according to the CDC. The amoeba affects people when contaminated water enters the body through the nose and works its way into the brain. A person cannot get infected from swallowing water contaminated with Naegleria fowleri.

Naegleria fowleri is commonly found in southern U.S. states during the warm summer months. However, recently it has also been found and caused infections in some northern states. While infection is rare, people should be aware of the low-level risk while swimming in fresh water lakes, rivers, and hot springs.