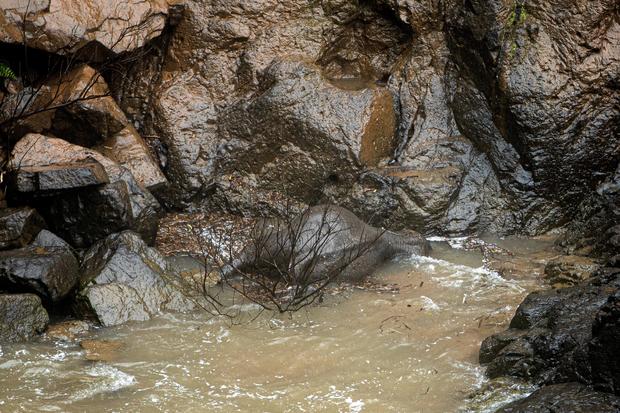 Bangkok — Wildlife officials in Thailand said Tuesday they have discovered the carcasses of five more wild elephants downstream from a waterfall where the bodies of six other elephants were found last weekend. The carcasses were discovered after the first six elephants plunged to their deaths at the Haew Narok – "Ravine of Hell" - waterfall in Khao Yai National Park in northeastern Thailand, said Sompote Maneerat, spokesman for the National Parks, Wildlife and Plant Conservation Department.

Officials said that the death toll of 11 is the highest number of elephants to die in a single incident in Khao Yai. Eight elephants died at the same waterfall almost 30 years ago.

The elephant population at the park is estimated to be about 300.