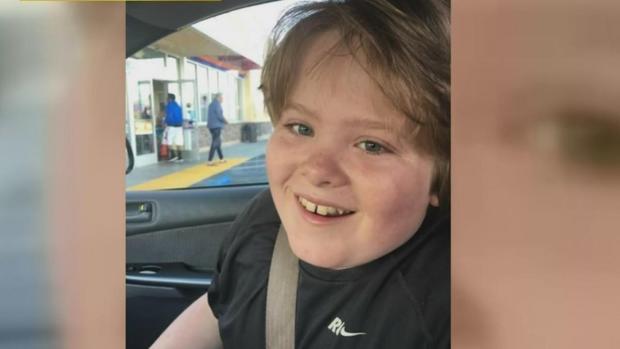 The California Department of Education later suspended Guiding Hands School, Inc.'s certification and it was closed. The agency found that the school violated state rules when its staff put Benson in a face-down restraint position for nearly an hour.

The private school in El Dorado Hills is also facing a count of felony involuntary manslaughter. The El Dorado County district attorney's office issued a statement saying the case was filed "after a lengthy, multi-agency investigation into the facts and circumstances that led to the death of [Benson]."

All three defendants will be arraigned Wednesday afternoon.