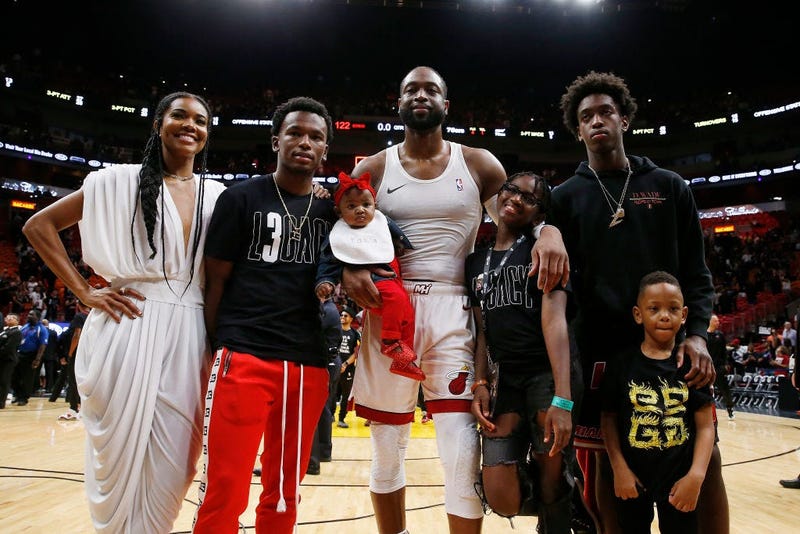 Dwayne Wade is committed to giving his 12-year-old child "the best opportunity to be her best self." During an appearance on "The Ellen DeGeneres Show" Tuesday, the retired basketball star and proud father of four opened up about the moment one of his children came out as transgender.

"Zaya, our 12-year-old, came home — I don't know if everyone knows, originally named Zion; Zion, born as a boy — came home and said, 'Hey, so I want to talk to you guys. I think going forward, I'm ready to live my truth. And I want to be referenced as she and her. I'd love for you guys to call me Zaya,'" Wade revealed.
View this post on Instagram

The Miami Heat legend also shared how Zaya's news prompted him and his wife to action.

"That was our job, to go out and get information, to reach out to every relationship that we have. My wife reached out to everybody on the cast of 'Pose,'" he said, referring to the FX drama series centered around LGBTQ characters.

"We just tried to figure out as much information as we can to make sure that we give our child the best opportunity to be her best self."

DeGeneres lauded the star for his unconditional support of his child.

"What every parent should be is what you're being now — which is unconditionally loving your child and supporting your child in whoever they are," she said.