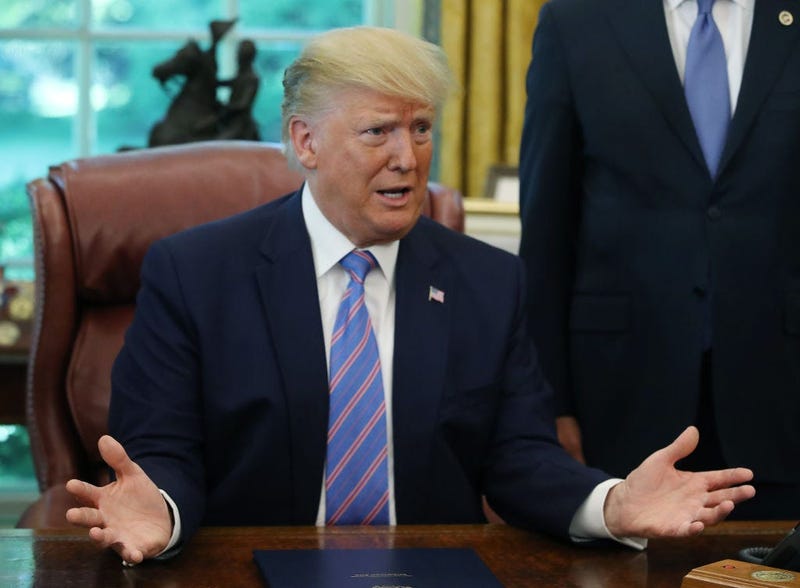 A three-judge panel agreed with a lower court judge who said Trump violates the First Amendment when he blocks critics. In May of last year, Judge Naomi Reice Buchwald of the U.S. District Court for the Southern District of New York ruled the president was violating the constitutional rights of Americans by blocking them and thus, making them unable to see the president's tweets.

The latest ruling came in a case brought by the Knight First Amendment Institute at Columbia University. It had sued on behalf of seven individuals blocked by Trump after criticizing his policies. The plaintiffs in the case were unblocked in June, and the Knight First Amendment Institute said it later received reports that up to 41 other names it pointed out to the DOJ have also been unblocked.

The appeals court said the First Amendment does not permit a public official using a social media account for "all manner of official purposes" to exclude people from an otherwise-open online dialogue because they disagree with the official.

The White House has said repeatedly that the president's tweets are official statements of the president, and Mr. Trump often makes major policy and personnel announcements via Twitter. The president has announced firings and resignations of top officials in his administration via Twitter.

The move comes as Mr. Trump is set to hold a Presidential Social Media Summit on Thursday -- notably absent from those talks are representatives with Facebook and Twitter.