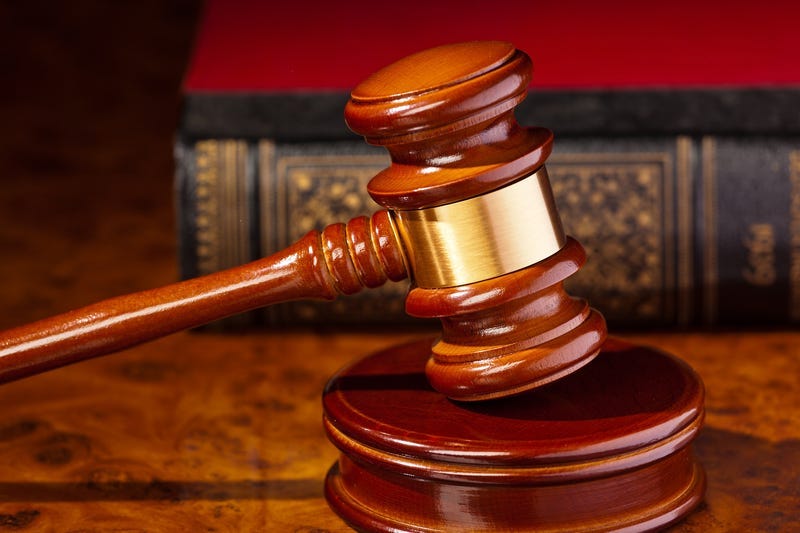 Missouri's eight-week abortion ban was temporarily blocked from being implemented by a federal judge on Tuesday. The regulation was scheduled to go into effect on Wednesday.

State legislators in May passed the "Missouri Stands for the Unborn," act, a sweeping piece of anti-abortion legislation. In addition to banning the procedure after eight weeks into a woman's pregnancy, the legislation includes a "trigger law" and a ladder of less-restrictive time limits ranging from 14 to 20 weeks, depending on what the courts find to be constitutional.

In late July, Planned Parenthood, the American Civil Liberties Union, and Paul Weiss LLP — the law firm that successfully fought to legalize gay marriage — challenged the law, arguing that Missouri's ban on abortion after eight weeks is in violation of Supreme Court precedent that protects access to abortion.

Tuesday's injunction only covers the state's pre-viability abortion bans and not the law's ban on abortions based solely on race, sex or a "prenatal diagnosis, test, or screening indicating Down Syndrome or the potential of Down Syndrome."

"Like Attorneys General who came before him, Attorney General Eric Schmitt is tasked with defending the laws of the state and is dedicated to protecting Missourians, born and unborn," Chris Nuelle, spokesperson for the Missouri Attorney General, said in a statement provided to CBS News on Tuesday. "We're currently reviewing the judge's ruling and are deciding on next steps."

If Missouri's eight-week ban were to be implemented, it "would prohibit more than two thirds of [Planned Parenthood of St. Louis] patients from obtaining abortions," U.S. District Judge Howard Sachs wrote in his written decision Tuesday. That clinic is the last remaining abortion provider in the state.

"What little abortion access in Missouri is left, will stay in place for the time being. In the meantime, we cannot ignore the part of this law that remains in place, which allows politicians to interfere with the patient-provider relationship," Johnson said in a statement to CBS News. "Let's be very clear: these severe restrictions on abortion access do nothing to address disability rights or discrimination. They only stigmatize abortion and shame the people who seek that care."

In an unprecedented flood of anti-abortion legislation, state lawmakers introduced over 300 bills restricting access to the procedure in the first half of 2019, according to data compiled by the Guttmacher Institute, a reproductive health research organization. Six states, including Missouri, passed so-called "heartbeat" bans, laws that would prohibit abortion after a fetal heartbeat is detected in the early weeks of pregnancy. Alabama went a step further, passing a law that bans the procedure in nearly all cases.

Planned Parenthood and the ACLU have been on the front lines, bringing legal challenges to those laws. Federal judges in every state have granted preliminary injunctions to block the laws from implementation with the exception of Georgia, where the court has yet to make a decision.

In Missouri, abortion access is already difficult, even without the eight-week ban in place. Women seeking an abortion are required to undergo a 72-hour waiting period and receive state-mandated counseling designed to dissuade them from receiving an abortion. Various other regulations have closed all but one clinic in the state: a lone Planned Parenthood in St. Louis.