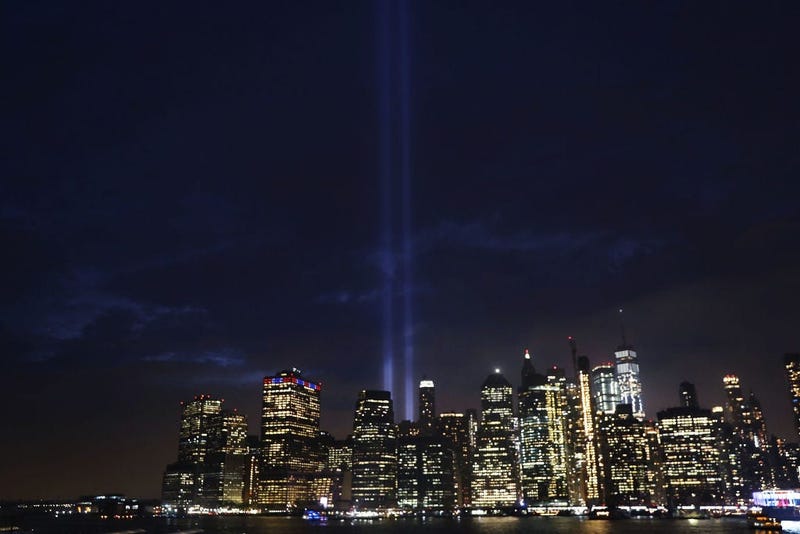 The New York City Fire Department is mourning the loss of yet another firefighter who died of an illness related to the September 11, 2001 terror attacks. Daniel Foley, who helped find the remains of his firefighter brother in the rubble of the World Trade Center, died Saturday at the age of 46 after a battle with pancreatic cancer, FDNY officials said.

Foley joined the FDNY in 1998 and was with Rescue Company 3 in the Bronx. He spent months at ground zero searching for victims, including his brother, Thomas Foley, who died on 9/11.

"On the first night, Danny promised his mother and father he wouldn't come home until he bought his brother home with him," Lieutenant Mickey Conboy of Rescue Co. 3 told CBS New York on Sunday. "On the 11th day, Danny miraculously found his brother Tommy in the rubble at the World Trade Center."

In the years since the attacks, Daniel Foley joined the fight for health benefits for those suffering from 9/11-related illnesses.

"Danny was first and foremost a great fireman, but he was a great man before that, and a great father and a great husband to his wife, Carrie, and their five loving children that he leaves behind,"  Conboy said.

More than 200 firefighters have died from 9/11-related illnesses, according to a charitable organization that assists 9/11 first responders with medical needs not covered by insurance.