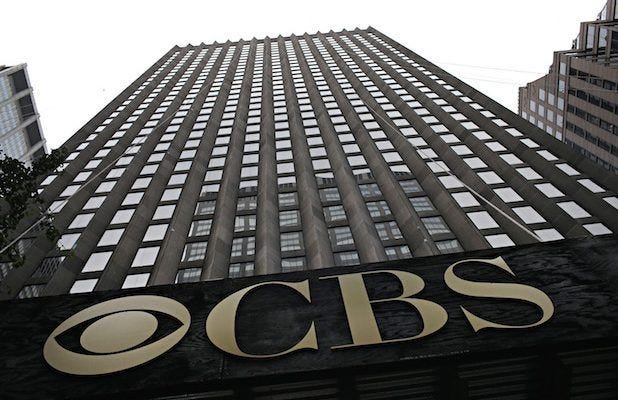 LOS ANGELES (CNS) - The former manager of the now-defunct CBS Employees Federal Credit Union, who methodically embezzled $40 million from his Studio City-based employer over two decades, was sentenced today to 14 years and one month in federal prison.

Edward Martin Rostohar, 63, admitted that he embezzled the funds and used the money to gamble, buy homes in California, Nevada and Mexico and travel by private jet -- a scheme that ultimately led to the credit union becoming insolvent.

"By his actions, Mr. Rostohar destroyed a credit union that had been in existence since 1961 and had approximately 2,800 members," according to a victim impact letter filed with the court by the National Credit Union Administration, a federal agency that regulates credit unions.

U.S. District Judge Otis D. Wright II said that he rarely saw "cases of this magnitude -- not $40 million." The judge ordered restitution of that amount but waived a fine after finding that Rostohar doesn't have the money to pay one. Wright also sentenced the defendant to five years of supervised release following prison.

Rostohar told the court that he realizes "how stupid, thoughtless and greedy I was."

The Studio City man admitted using his longtime position as manager at the credit union to make online payments from the institution to himself or by forging the signature of another credit union employee on checks made payable to himself.

During his 20 years of embezzling from the credit union, he used his senior position to falsify records to make the institution appear to be profitable when in reality it suffered more than $40 million in losses as a direct result of his scheme, Rostohar admitted in his plea agreement.

Rostohar carried on the scheme so that he could "wear $100,000 watches, buy a new vehicle every couple of years, and impress women less than half his age with trips to international vacation resorts, Tiffany jewelry, and gambling parties," according to the government's sentencing memorandum.

The defense, prosecutors, the probation department and the NCUA all recommended a prison sentence at the low end of the guidelines -- about 12 1/2 years -- but Wright said that the "scale of the conduct and the years he was involved in the scheme" deserved more time.

"His fraud would've continued unabated without the intervention of law enforcement," the judge said.

The scheme was exposed in March when a credit union employee, after discovering a $35,000 check payable to Rostohar, conducted an audit and discovered $3.8 million in checks made payable to Rostohar between January 2018 and March 2019, federal prosecutors said.

Rostohar told law enforcement he gambled away much of the money and spent the rest on traveling by private jet, buying expensive watches, and giving his wife a weekly allowance of $5,000, according to an affidavit filed in Los Angeles federal court.

Rostohar also started a coffee business in Reno, Nevada, in December, and wrote tens of thousands of dollars' worth of checks to himself to cover the business' costs, as well as to pay a $5,000 monthly mortgage on a home in Reno he recently purchased, according to court documents.

Wright ordered Rostohar forfeit his ill-gotten gains, including bank accounts in his name and the names of his shell companies, four automobiles, including a Porsche, a Tesla and a Lexus, homes in Studio City, Reno and Mexico, expensive watches and Tiffany jewelry.

Rostohar's long-running fraud resulted in the decision by the NCUA to liquidate CBS Employees FCU and discontinue its operations after determining the credit union was insolvent with no prospect of restoring viable operations on its own. In March, University Credit Union of Westwood assumed CBS Employees' assets, loans and all member shares. At the time of its liquidation and sale, CBS Employees served 2,798 members and had assets of $21,037,558, according to a recent report.