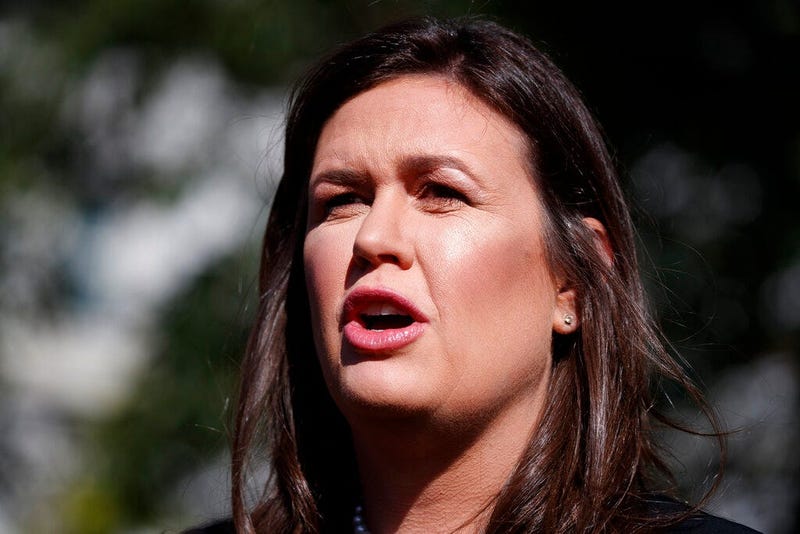 Her book, which is being published through St. Martin's Press, is due to be released in fall 2020 ahead of the presidential election. It will focus on her life experiences and time at the White House, CBS News confirms.

Sanders gained a reputation for vigorously defending the president, no matter the circumstance. And her regular battles with the press earned her high marks from Mr. Trump.

In addition to her Fox News gig, Sanders started her own website at the end of last month, further fueling speculation that she could run for governor. The daughter of former Arkansas Gov. Mike Huckabee, Sanders currently lives in Little Rock with her family.