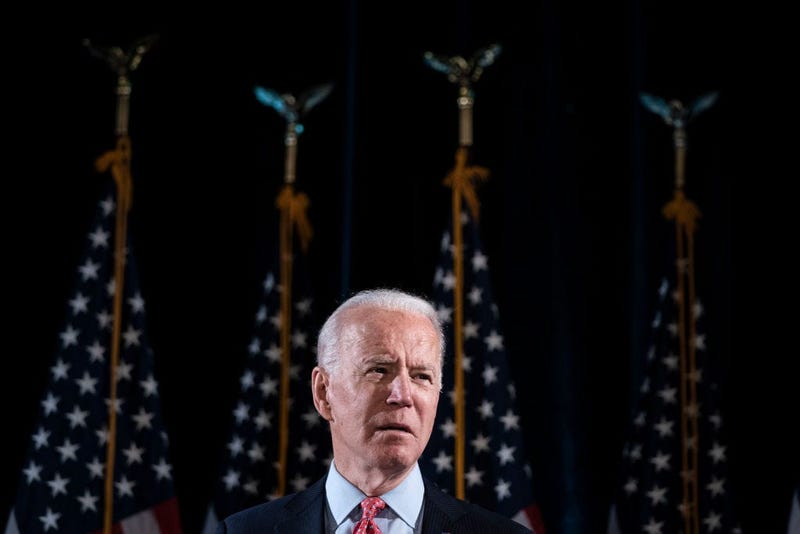 Former Vice President Joe Biden plans to travel to Houston on Monday to meet with the family of George Floyd, opting for a private meeting instead of potentially disrupting Tuesday's funeral service with extra security measures.

"Vice President Biden will travel to Houston Monday to express his condolences in-person to the Floyd family. He is also recording a video message for the funeral service," a spokesman said Sunday.

An aide familiar with the plans said that Biden does not want his Secret Service protection to complicate the funeral service, but wanted to give his condolences in person.

Last week Benjamin Crump, an attorney representing Floyd's family, told CBS News that Biden was welcome to attend but said that he did not have final confirmation of the former vice president's attendance.

Monday's planned visit to Houston is the farthest Biden has ventured from his Delaware home since stay-at-home orders began in early March. He delivered a speech last week in Philadelphia in response to Floyd's killing last month in Minneapolis.

Floyd died after a police officer pinned his knee to his neck for nearly nine minutes, as Floyd struggled to breathe. His death prompted a wave of nationwide protests against police brutality toward African Americans, with tens of thousands of people taking to the streets in cities across the country on Saturday.

Mourners have gathered in recent days for memorial services for Floyd in Minneapolis and North Carolina, where he was born. Thousands more are expected at a public viewing on Monday in Houston, where Floyd lived most of his life before moving to Minneapolis. He will be laid to rest following the private service on Tuesday.