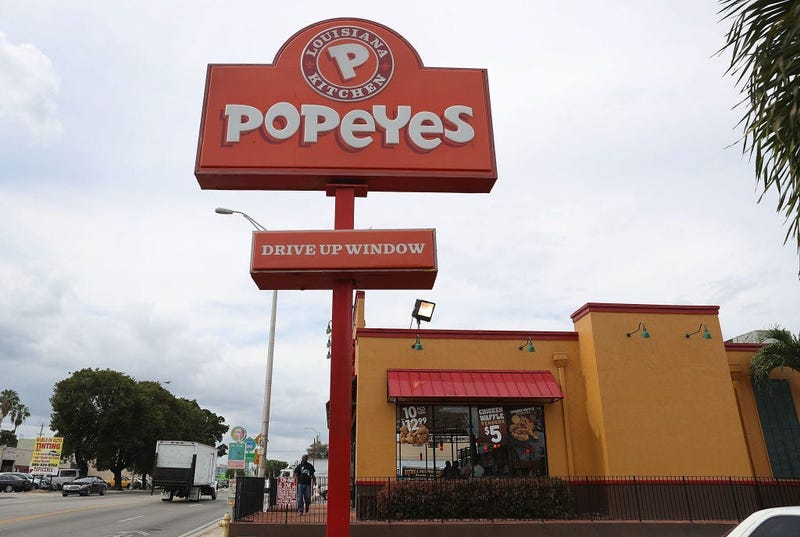 A man was stabbed to death in Maryland on Monday in a fight linked to a Popeyes chicken sandwich, CBS Baltimore reports. The stabbing happened outside one of the fast-food chain's restaurants in Prince George County, police said.

Prince George County Police spokesperson Jennifer Donelan said the fight involved two men who were in line for the release of a new chicken sandwich. It appears one may have cut in line in front of the other, Donelan said.

PIO on scene of a fatal stabbing in the 6200 block of Livingston Road. pic.twitter.com/fZMuwzof1C

"We have been able to determine that preliminarily that this is related to the release of the sandwich here at this restaurant," Donelan said.

Popeyes re-released the popular meal last weekend after it quickly sold out nationwide over the summer. Since the sandwich made its debut in August, social media has exploded with positive reviews by customers. It was in part ignited by a tongue-in-cheek feud with fast-food competitors.