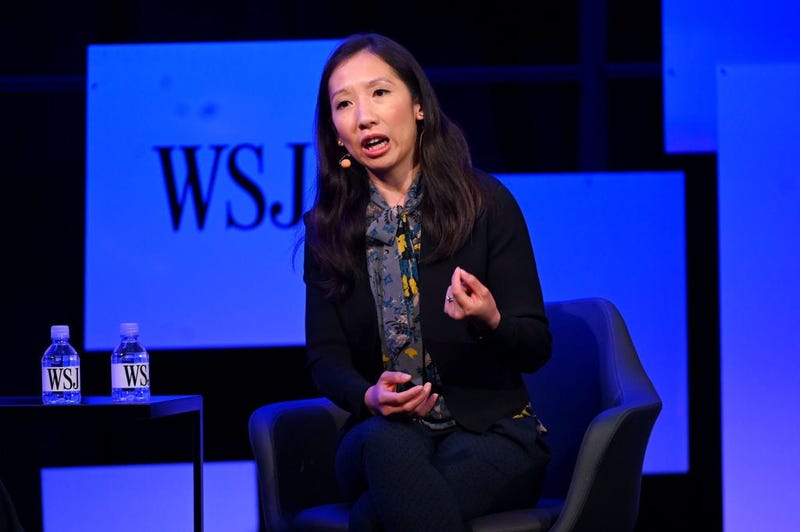 Planned Parenthood has removed its president, Dr. Leana Wen, effectively immediately, after less than a year on the job, the organization announced in a statement Tuesday.

Alexis McGill Johnson, the co-founder of the Perception Institute, will temporarily fill the role, the organization's board unanimously voted on Tuesday. The organization will begin searching for a permanent president early next year, Planned Parenthood said.

"I am proud to step in to serve as Acting President and facilitate a smooth leadership transition in this critical moment for Planned Parenthood and the patients and communities we serve," Johnson said in a statement.

In a statement released on Twitter, Dr. Wen confirmed the change, adding that negotiations over her departure had been ongoing prior to Tuesday's announcement.

"I am leaving because the new Board Chairs and I have philosophical differences over the direction and future of Planned Parenthood," Dr. Wen wrote in a statement. "It has been an honor and privilege to serve alongside out dedicated doctors, nurses, clinicians, staff, and volunteers who are on the frontlines of health care in our country."

The departure comes at a time when abortion access has become less certain. So far this year, states across the country have passed more than 300 pieces of anti-abortion access legislation, more than any other year, according to data compiled by the Guttmacher Institute, a pro-abortion rights research organization. Many of those new laws, including the wave of so-called "heartbeat bans," are in conflict with Roe v. Wade, and are designed to potentially overturn the Supreme Court's landmark decision.