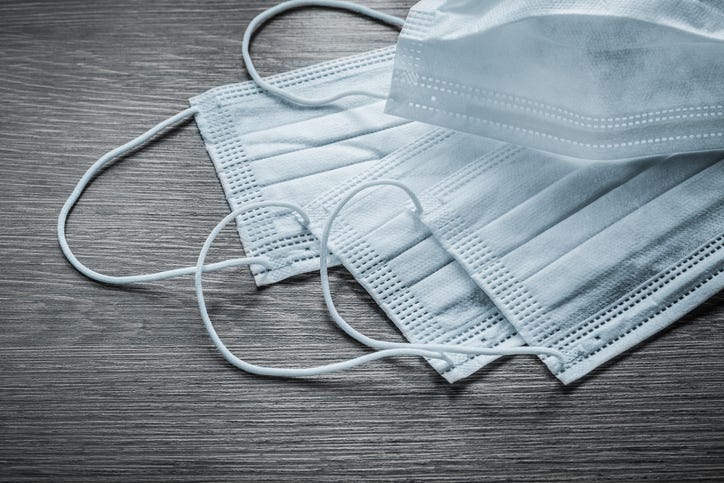 July 16, 2020 07/16/2020 3:06 pm
A confrontation inside of a Ralphs grocery store in the Mid-Wilshire section of Los Angeles turned hostile after a man refused to wear a face covering, CBS Los Angeles reports. Witnesses said a store employee told the man he had to wear a face-covering or leave the store, as required by Los Angeles County as part of efforts to curtail the spread of the coronavirus.

NEW: A man at a Ralphs grocery store on La Brea allegedly rammed a shopping cart into a woman after being asked to wear a face covering, as required by Los Angeles County. The man was then pepper sprayed and taken to the hospital https://t.co/ddw3mqd9TW

That's when he started allegedly started ramming a woman with a shopping cart. A worker then used pepper spray to incapacitate the man and called the police.

"I was just coming down to the end of an aisle and all of a sudden I heard some commotion and people were getting in the aisle," a witness said. "I looked down there and there was this guy just yelling at someone, and then all of a sudden you see him, you know, take the handles of his cart and just try to ram this woman."

The witness said the man continued screaming at the woman while he pushed his cart into her. She also said she saw another woman try to push the man out of the way.

"I think he was just screaming about the mask," she said. "He didn't want to wear a mask."

Cell phone video taken moments after the incident shows the man sitting on the ground, surrounded by milk that was presumably used to stop stinging in his eyes caused by the pepper spray.

Paramedics took him to a hospital as a precaution.

It wasn't immediately clear if he'll face any criminal charges.