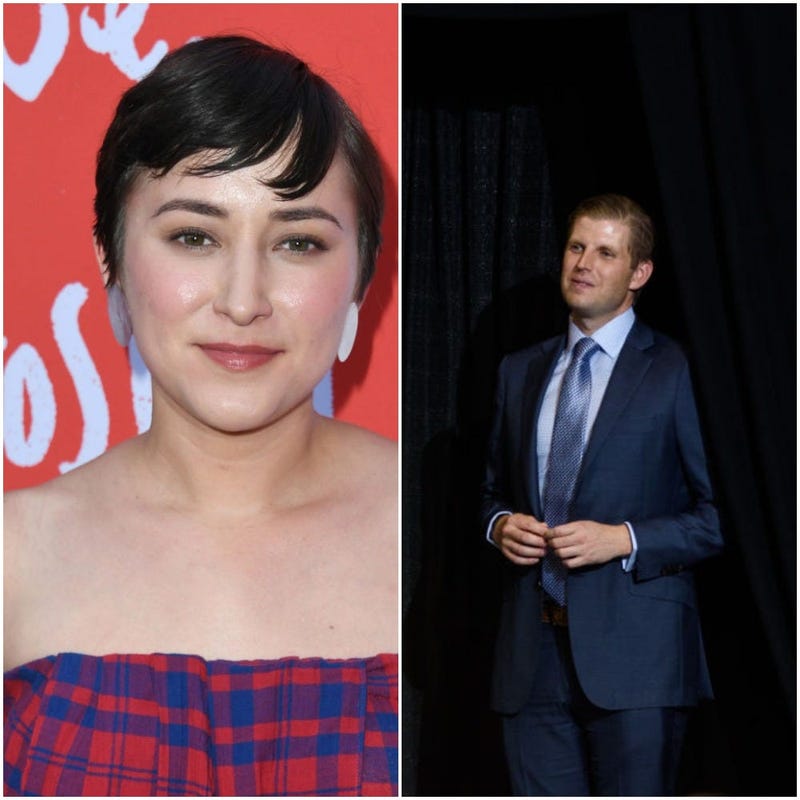 A video from a 2009 Robin Williams special, showing the late comedian making fun of then-Vice President Joe Biden, has been circulating online in recent days.

The now-viral clip is from Williams' special, "Weapons of Self Destruction." In it, the late comedian says: "We still have great comedy out there. There's always rambling Joe Biden." He proceeds to mock Biden, flubbing his words.

While we’re ‘reminiscing’ (to further your political agenda), you should look up what he said about your Dad. I did. Promise you, it’s much more ‘savage’.Gentle reminder that the dead can’t vote, but the living can ♥️ https://t.co/CXDTovG5yo

Williams' 31-year-old daughter retweeted the video, adding her response: "While we're 'reminiscing' (to further your political agenda), you should look up what he said about your Dad. I did. Promise you, it's much more 'savage.'" Williams, an actress, director and producer, added: "Gentle reminder that the dead can't vote, but the living can."

In the years before Robin Williams died in 2014, the comedy legend had made some pointed jokes at Mr. Trump's expense. In one clip from 2012, before Mr. Trump ran for office, Williams called him "a scary man."

"He owns all these beauty pageants... isn't that bit like Michael Vick owning a series of pet stores? It's a f***ing catch-and-release program for him," Williams says during the performance. "This is a man who said, 'My daughter is hot.' Even people in Arkansas went, 'That's f***ing wrong. That's just way out of place.'"

Zelda Williams' post about her dad comes just weeks after she honored him on what would have been his 69th birthday.

"Today would've been Dad's 69th birthday, so to honor him (& that glorious number), I will be donating $69.69 to as many local homeless shelters as I can," she tweeted. "Join me if you like, but regardless, know I am wishing you all at least one hearty, immature belly laugh on Dad today."