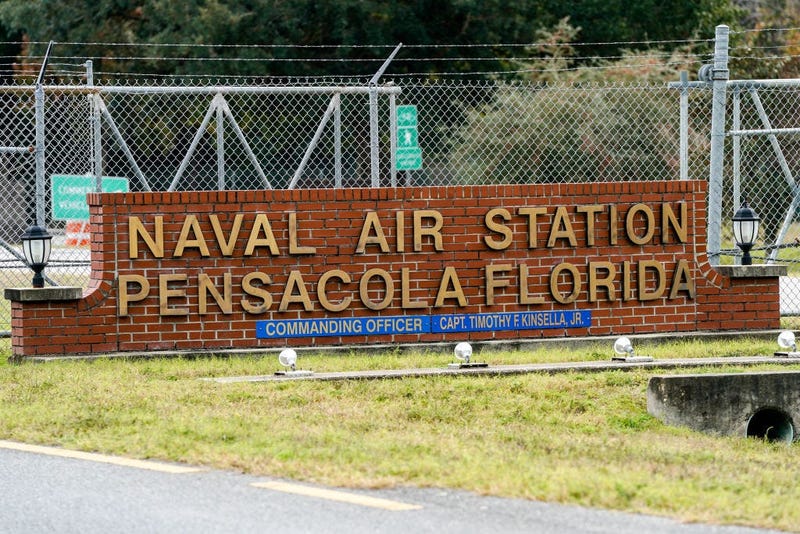 National Security Adviser Robert O'Brien said that Friday's shooting at a naval base in Florida "appears to be a terrorist attack." The gunman was a member of the Saudi Air Force and an aviation student at the base.

"To me, it appears so be a terrorist attack," O'Brien said on "Face the Nation" on Sunday. "I don't want to prejudge the investigation, but it appears that this may be someone that was radicalized, whether it was here or it's unclear if he's got any other ties to other organizations."

Alshamrani was killed after exchanging gunfire with the sheriff's deputies.

President Trump and top law enforcement officials have declined to say whether the shooting was terrorism-related. A U.S. official told the Associated Press that Alshamrani and three others watched videos of mass shootings during a dinner party he hosted a dinner party earlier in the week.

O'Brien said the FBI doesn't know if Alshamrani was acting alone, but from what he is seeing in public reports, "this looks like something that's terrorism, or akin to terrorism." The Saudi government, he added, has committed to fully cooperating with the investigation.

"This is a guy who may very well have had said some things on Twitter that suggest he was radicalized," he said. "He went out and killed a number of Americans, so my point is it looks like terrorism."