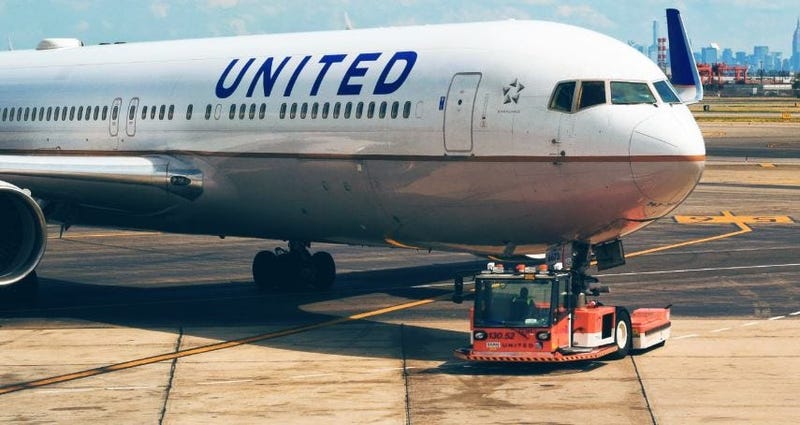 A United Airlines flight was diverted Wednesday evening due to a passenger getting stuck in a bathroom, CBS San Francisco reports.

DIA officials said the Denver Fire Department was called around 7 p.m. to get her out.

A passenger told CBS San Francisco five firefighters and a mechanic got onboard and freed the woman, who was embarrassed but otherwise unharmed.

No one was injured.

Passengers on the flight said the woman was stuck for about an hour.

United Airlines released a statement Wednesday evening saying the door became inoperative while she was inside. "We are reaching out to all customers onboard and the customer in the lavatory to apologize," the carrier said.

The flight took off for San Francisco about two-and-a-half hours after landing in Denver.