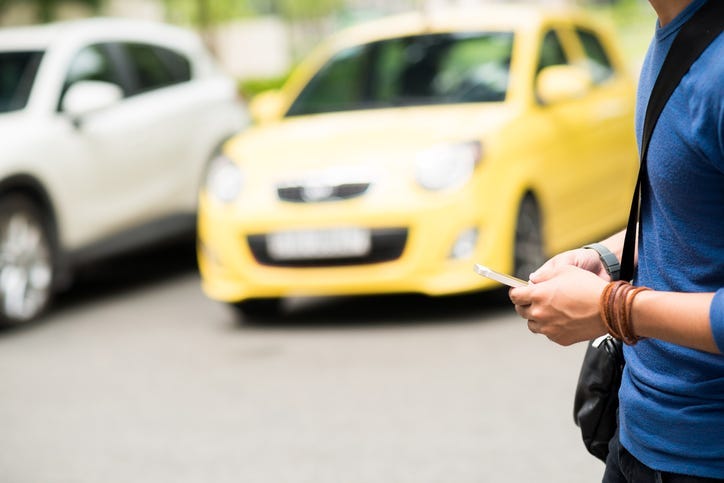 A recent study posed the question "is increasing cell phone use associated with the number of head and neck injuries in the United States?"

The study, published in JAMA Otolaryngology–Head & Neck Surgery, found that based on a sample of 2501 reported cases from a national database, the number of head and neck injuries related to cell phone use was found to have increased steadily over a recent 20-year period.

Many of those cases related to distraction.

"Many of these injuries occurred among those aged 13 to 29 years (or 37.6%) and were associated with common activities, such as texting while walking," the study's conclusion said.

The data came from a national database of people with head and neck injuries related to cell phone use who came to emergency departments in the US between January 1998 and December 2017.

The study goes on to say that means that study’s findings suggest that growing dependence on cell phones in modern life may require that steps be taken to educate and promote safe practices for using these devices.

The conclusion from the study?

"Cell phone–related injuries to the head and neck have increased steeply over the recent 20-year period, with many cases resulting from distraction. Although the disposition of most cases is simple, some injuries bear a risk of long-term complications. Many of these injuries occurred among those aged 13 to 29 years and were associated with common activities, such as texting while walking. These findings suggest a need for patient education about injury prevention and the dangers of activity while using these devices," the study's abstract said.