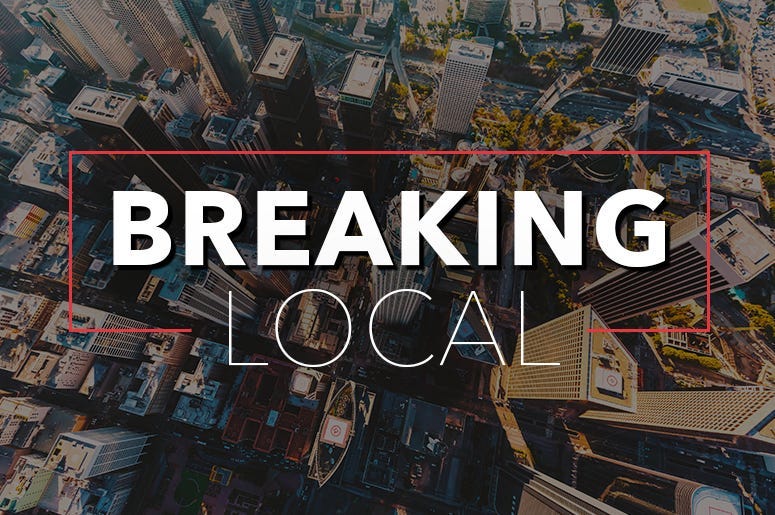 There's an all clear on the suspicious item found near LAX Friday morning.

Traffic will be slow to recover as Century Boulevard is re-opened.

The LA Airport Police Department tells KNX 1070 it's "all clear" -- It "looked like a hand grenade.. but was harmless." Roads around LAX are still crowded.

A suspicious item was found at Century Boulevard and Avion, according to social media from the LA Airport Police Department.

Century Boulevard is closed in both directions temporarily at the entrance of LAX Friday morning.

Century Boulevard is closed east of Sepulveda and west of Airport.

The department is saying to avoid the area and take alternate routes.

Alternate routes include taking the 405 south to the 105 west and then up Sepulveda to the airport. Another alternate is W. Manchester Avenue to Sepuleveda Boulevard.