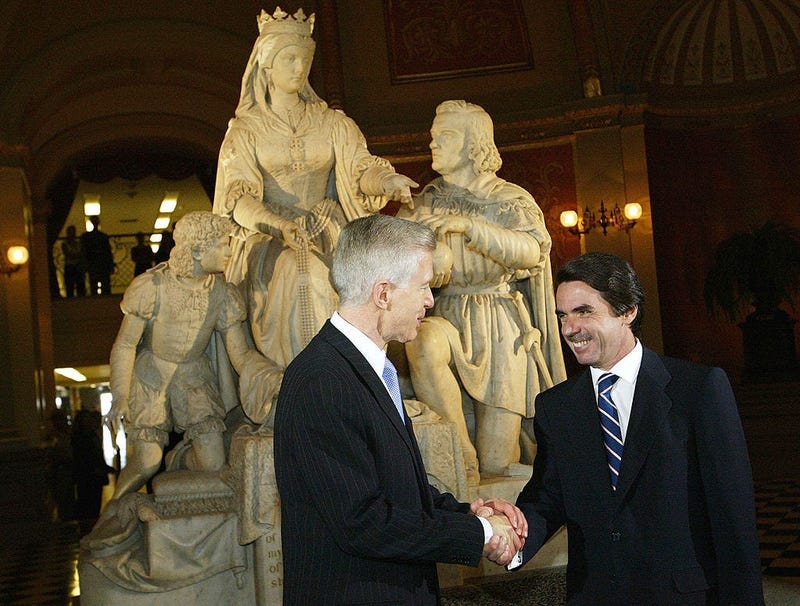 Democratic leaders in California are calling for the permanent removal of the Queen Isabella and Christopher Columbus statue in the Sacramento Capitol Rotunda.

“Christopher Columbus is a deeply polarizing historical figure given the deadly impact his arrival in this hemisphere had on indigenous populations. The continued presence of this statue in California’s Capitol, where it has been since 1883, is completely out of place today. It will be removed," the legislative leaders wrote in a statement.

It’s unclear when the Columbus statue will be removed.