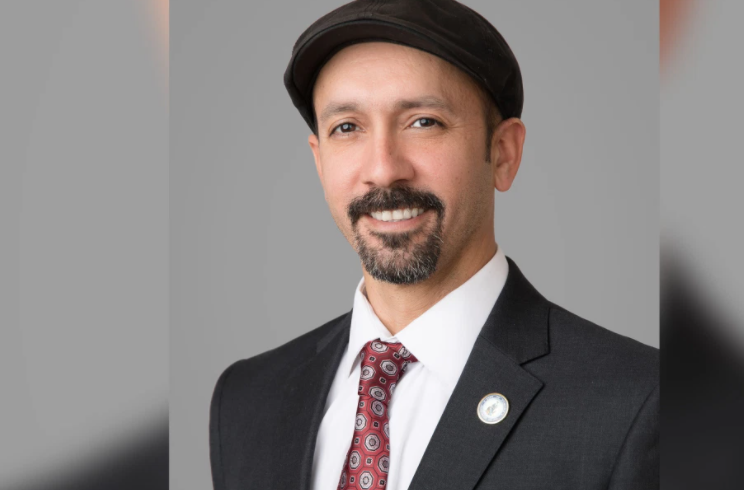 A Pomona city councilman is being charged with five criminal counts, including possessing child pornography.

Rubio Ramiro Gonzalez, 45, is accused of taking inappropriate pictures while working as a substitute teacher at Cortez and Arroyo elementary schools in Pomona and allegedly had child pornography images in his email accounts, according to the District Attorney's Office.

Gonzalez will be arraigned Aug. 28 at the downtown Los Angeles courthouse on one felony count of possessing child pornography and four misdemeanor counts of annoying or molesting a child, according to the Los Angeles County District Attorney's Office.