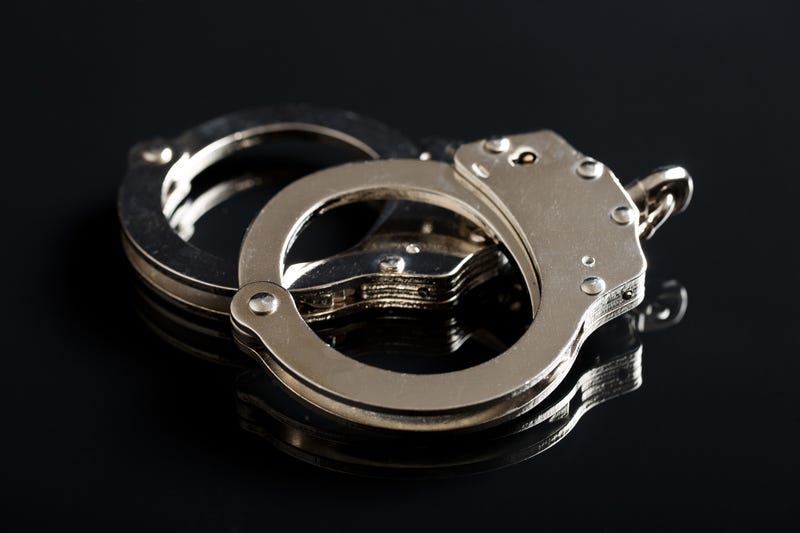 LOS ANGELES- Authorities today said an arrest has been made in connection with the killings of three men gunned down in February inside a home in an upscale Porter Ranch gated community.

An afternoon news conference was planned at Los Angeles Police Department headquarters to release details of the investigation, the LAPD said.

Investigators say the suspects and victims knew each other. It’s believed they were at the Porter Ranch home discussing a business deal related to the sale of illegal drugs when they got into an argument which led to the deadly shooting. @KNX1070

The three men were found dead about 3:50 p.m. Feb. 18 when officers went to the residence in the 20300 block of Via Galileo on a report of unknown trouble at the location, according to the LAPD.

.@LAPDHQ says 3 men who were gunned down inside a Porter Ranch home in Feb. were allegedly involved in a significant cocaine trafficking operation. 3 suspects were arrested (2 from Maryland, 1 from North Carolina.) @KNX1070 pic.twitter.com/N4rnSlySoy

The dead were identified as Gary Davidson, 34, a renter who lived at the home; Benny Lopez, 45, of Anaheim; and Jesus Perez, 34, of Perris.

Shortly after the crime, LAPD Capt. William Hayes told reporters that detectives believed they knew what precipitated the killings, but details were being withheld because of the ongoing investigation.

Hayes said at that time that reports the homicides may have stemmed from a botched burglary appeared to be unfounded, saying Davidson allowed the killer or killers inside the home.

The triple homicide was "not a random act and the suspect or suspects were likely known to the victims," Hayes said.

"... I can't tell you whether items are missing from the home," he said. "I know there was a theory (in the media) ... that it was a burglary and that this was the result of a failed burglary attempt. It's clearly not that. Mr. Davidson allowed these individuals into the house and the shooting occurred in there."

According to Hayes, a woman who lives at the home was in an upstairs bedroom and heard what she believed to be a gunshot. The woman tried to somehow contact Davidson, but when she was unable to reach him, she called police, Hayes said.

The killer or killers "were in there for some period of time," Hayes said, adding that there appeared to be some type of a struggle.

Video from the scene showed shattered glass by a door leading to a backyard and a person sitting in front of the home wrapped in a blanket and appearing visibly distressed.