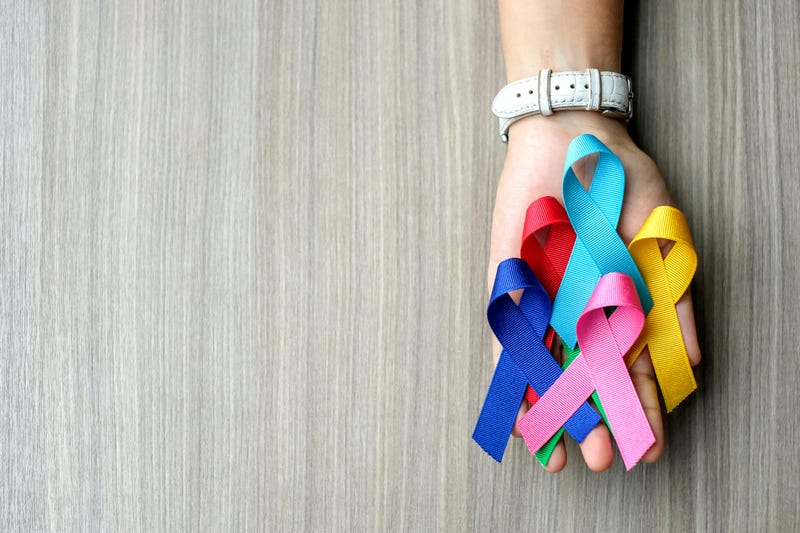 DUARTE (CNS) - City of Hope announced today that it is launching a "high-end weekly virtual auction series" in partnership with Charitybuzz.

Beginning today, each week will feature a curated theme showcasing remarkable music-related items, memorabilia, and unique experiences from across the entertainment world. Participating artists who have contributed items to be sold include TikTok stars Charli and Dixie D'Amelio, Smokey Robinson, Hunter Hayes, Rita Wilson, Jesse McCartney, Bastille, Oak Felder and many more, City of Hope, a noted research and treatment center for a variety of conditions, including cancer, said in a statement.

"All proceeds will go toward City of Hope's research mission to cure and, ultimately, prevent cancer, diabetes, HIV/AIDS, and other life-threatening diseases," according to the statement. "Compassion for patients and families has been woven into the heart and soul of the institution."

The 2020 Online Auction Series will be hosted on the online charity auction platform CharityBuzz "and will offer once-in-a-lifetime experiences and incredible luxury packages to its community of hundreds of thousands of high-net-worth bidders globally while also raising funds for charitable causes," the statement added. "Featured weekly themes will include celebrated creators, hitmakers, indie legends, and icons and new items will appear every Monday until Sept. 21."

The platform can be reached at Charitybuzz.com/cityofhope.

City of Hope's nonprofit Music, Film and Entertainment Industry Group, which will oversee the auction series, was founded by  a group of entertainment industry executives in 1973.

In its 47-year history, the group has raised more than $128 million for City of Hope and has honored some of the most important figures in the music and entertainment industry, the statement said.