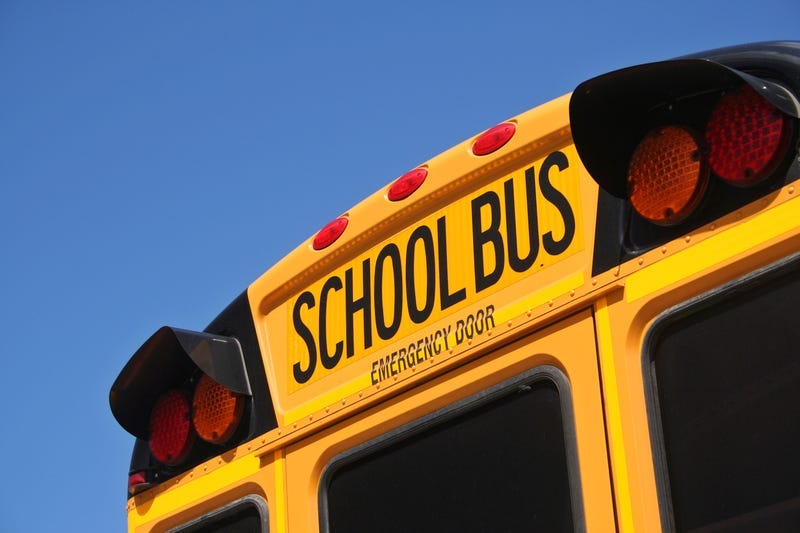 Under SB 328 from State Senator Anthony J. Portantino (D-La Canada Flintridge), school days will begin no earlier than 8:30 a.m., excluding some rural schools and a "zero period" offered before the start of the regular school day.

"Governor Newsom displayed a heartwarming and discerning understanding of the importance of objective research and exercised strong leadership as he put our children's health and welfare ahead of institutional bureaucracy resistant to change," Portantino said.

The law was written on the basis of three decades of studies on teen health, sleep patterns and brain chemistry, said Portantino, who added in a statement, adding that research indicated when the school day starts later, children are significantly healthier and perform better academically.

Teacher's unions and the California School Boards Assn. opposed the bill, saying it eroded local control of school districts. Concerns were also raised about how the later start times might effect working parents who need to drop their children off at school.

"We should not set the bell schedule from Sacramento," said Assemblyman Patrick O'Donnell (D-Long Beach), chairman of the Assembly Education Committee. "Sacramento does not know best."