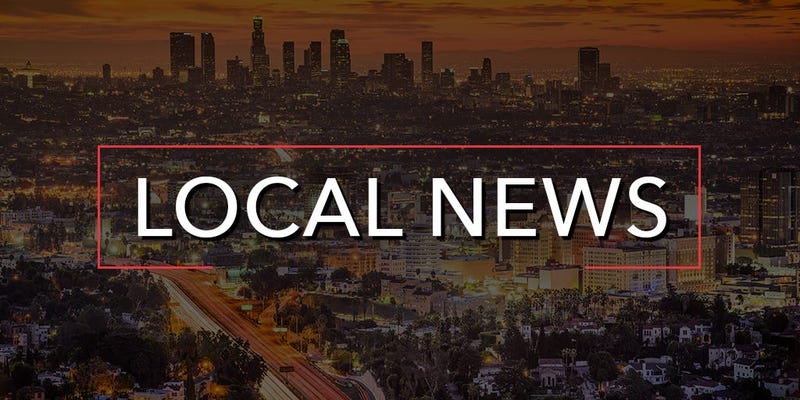 There was a collision during the pursuit on the Glenoaks Boulevard onramp from the westbound Ronald Reagan (118) Freeway, Lee said.

The two suspects were taken into custody, he said.

Multiple officers were injured in the collision and were taken to hospitals for treatment, Lee said.

Information on the number of officers, extent of injuries and whether the suspects were hurt was unavailable.

But KCBS radio is reporting that three officers were hurt including one who sustained a broken leg.