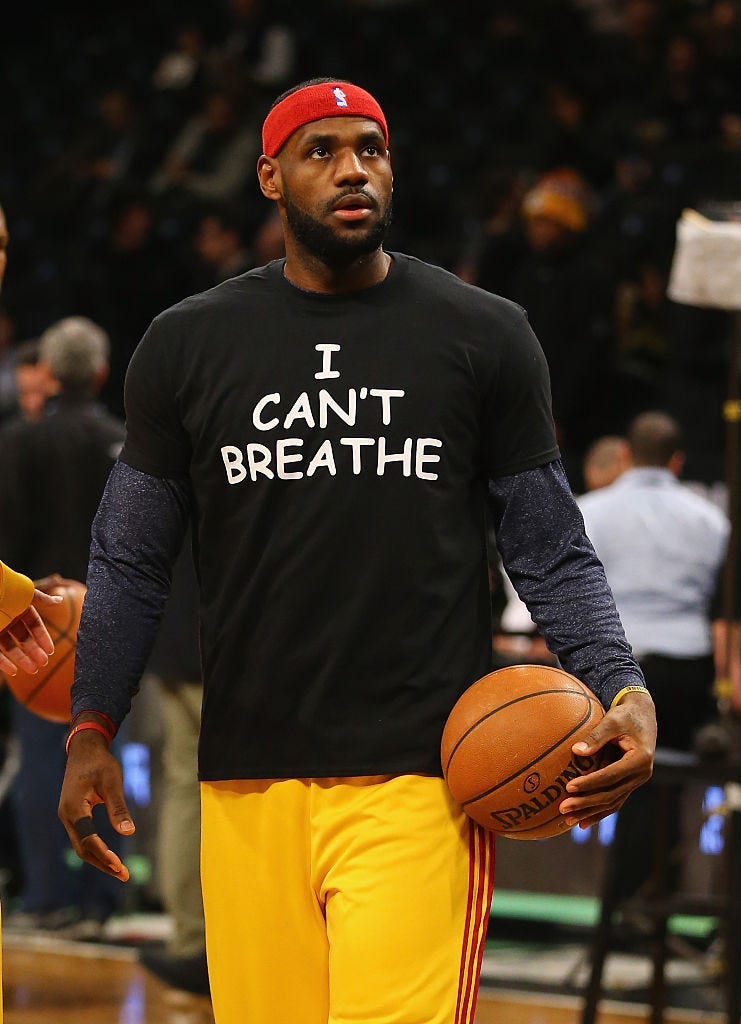 LOS ANGELES (CNS) - The NBA Board of Governors is set to meet this morning, one day after three playoff games, including one involving the Los Angeles Lakers, were postponed in response to the police shooting of Jacob Blake in Kenosha, Wisconsin.  There was no immediate response to an email sent to the spokeswoman for the National Basketball Players Association, the union representing the league's players, to confirm an ESPN report about a similar morning meeting involving the league's players.  Multiple news organizations reported that the Lakers and Los Angeles Clippers had both decided as teams at a Wednesday night meeting they did not want to play any more games because they wanted change.  There are three more playoff games scheduled for today, including a 6 p.m. PDT game between the Los Angeles Clippers and Dallas Mavericks.  The Milwaukee Bucks failed to take the court for their scheduled game against the Orlando Magic Wednesday, telling league officials they were boycotting, and it soon became apparent the rest of the teams scheduled to play Wednesday would follow suit.  The NBA later announced the postponements of the day's other two playoff games, including Game 5 of the first-round series between the Lakers and Portland Trail Blazers, which the Lakers lead 3-1.  Lakers star LeBron James expressed his feelings shortly after the postponement was announced with a stark, all-caps tweet, writing: "F--- THIS MAN!!!! WE DEMAND CHANGE. SICK OF IT."  Lakers CEO Jeanie Buss offered her support for the move.  "I was excited to see us play -- and hopefully close out our series --tonight," she tweeted. "But I stand behind our players, today and always. After more than 400 years of cruelty, racism and injustice, we all need to work together to say enough is enough. #JusticeForJacobBlake #WeHearYou."  The Lakers later sent out a tweet with the words "Demand justice" and the phone numbers and email address for Kenosha's mayor and Kenosha County's district attorney, and the phone number for the Wisconsin Department of Justice.  Baseball's Milwaukee Brewers also joined the boycott and opted not to take the field for their scheduled game Wednesday night against the Cincinnati Reds. By early evening, the Dodgers followed suit, with their game against the San Francisco Giants also scrubbed.  Major League Baseball announced Wednesday night the Dodgers and Giants would play a doubleheader Thursday in San Francisco.  A short time later, Major League Soccer announced that its five remaining matches on Wednesday were all being postponed. Those postponements included the Los Angeles Football Club's match with Real Salt Lake and the Los Angeles Galaxy's match with Seattle Sounders FC.  All three of Wednesday's WNBA games were also postponed, including a game between the Los Angeles Sparks and Minnesota Lynx.  Blake was shot several times in the back Sunday as he tried to enter his vehicle after a confrontation with police. Authorities have not provided any information about what led to the shooting, which was captured on video.  Blake remains hospitalized with serious injuries.