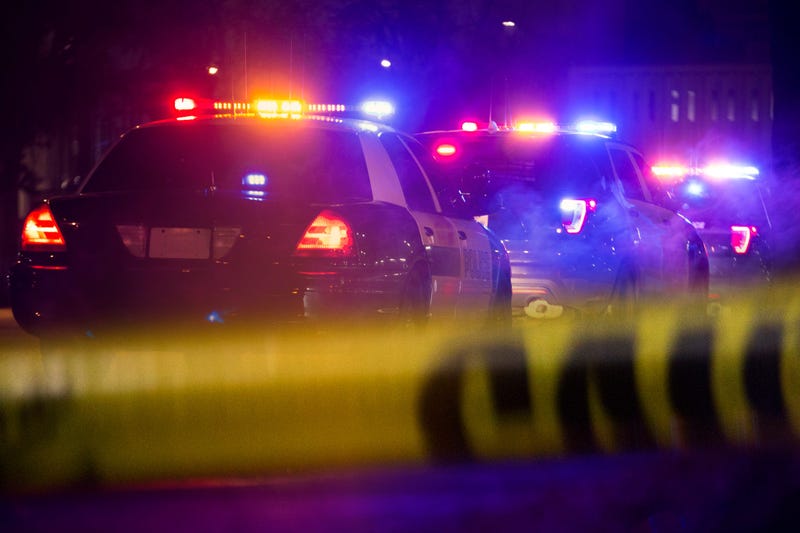 MONTEBELLO (CNS) - Montebello police today stepped up patrols in and around the city's high schools following a social media threat -- deemed not credible -- warning that a shooting could take place at Schurr High School, authorities said.

Police received several calls about 9 p.m. Monday "regarding a Snapchat post, warning students about a school shooting at Schurr High School that may take place on Tuesday, Nov. 19," Montebello police said in a statement.

As a precaution, officers will be increasing patrols in and around the high schools in the city of Montebello."

The school is in the 800 block of North Wilcox Avenue.