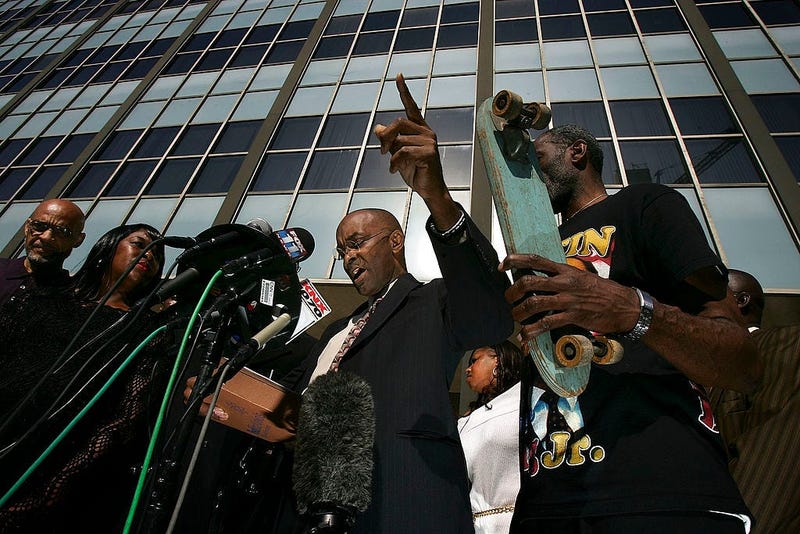 LOS ANGELES (CNS) - The number of hate crimes reported in Los Angeles County in 2018 was the highest it has been in a decade and continued a five- year trend of increases, according to a report released today.

According to the report by the county Commission on Human Relations, there were 521 hate crimes reported in the county last year, up 2.6% from 2017. County officials said the number of hate crimes has risen 36% since 2013 when reported hate crimes reached a 23-year low.

"The troubling rise of these acts of hate must be met with unwavering condemnation," County Supervisor Hilda Solis said in a statement. "We must come together in solidarity to combat racism and bigotry head-on. As part of this ongoing effort, we must also initiate honest conversations, and build bridges of understanding with one another and tear down walls of fear and division."

Solis said she plans to introduce a motion next week to begin an "anti-hate initiative," which she said will "facilitate the way in which residents report hate crimes and will expedite the county's response wo we could swiftly support victims and ensure that justice is served against those who seek to divide us."

According to the report, 52% of the reported hate crimes last year were racially motivated -- an 11% increase from 256 to 283. While black residents account for only 9% of the county's population, they represent nearly half of racial hate crime victims, the report found.

Crimes targeting gay men, lesbians and LGBT organizations jumped 20%, from 108 in 2017 to 130 last year, representing 24% of all reported hate crimes. According to the report, 72% of those crimes were of a "violent nature."

Religious-based hate crimes actually dropped by 4%, but still represented 18% of all hate crimes. Of those religious crimes, 83% were "anti- Jewish," according to the report.

Also dropping was the number of anti-transgender crime, which fell by 24%, from 37 to 25. But 92% of those crimes were of a "violent nature," the highest rate of any victim group.