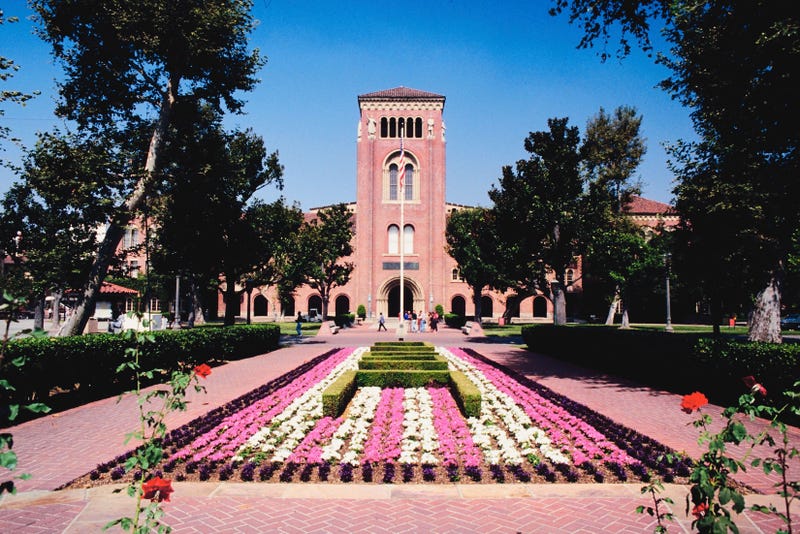 LOS ANGELES (CNS) - Researchers at USC announced today they are seeking California volunteers aged 50 and older with no memory loss to take part in an online study on Alzheimer's disease prevention.

The Alzheimer Prevention Trials Web study is billed as "a first-of-its-kind online study that detects if people experience memory loss over time and need early intervention, and matches them with the right Alzheimer's study, as quickly as possible."

The APT Web study is being conducted by the Alzheimer's Therapeutic Research Institute at USC's Keck School of Medicine, Brigham and Women's Hospital and the Cleveland Clinic and funded by the National Institute on Aging.

Fourteen percent of Californians, more than 5.6 million people, are 65 and older, making California one of the country's "grayest states" with one of the largest populations of people with Alzheimer's disease -- projected at 690,000. The number is expected to skyrocket by 21% to 840,000 people in the next five years, according to USC researchers.

Study volunteers take no-cost memory tests online every three months to monitor memory changes over time. If changes are observed, volunteers may be invited to an in-person evaluation to determine eligibility for additional Alzheimer's studies.