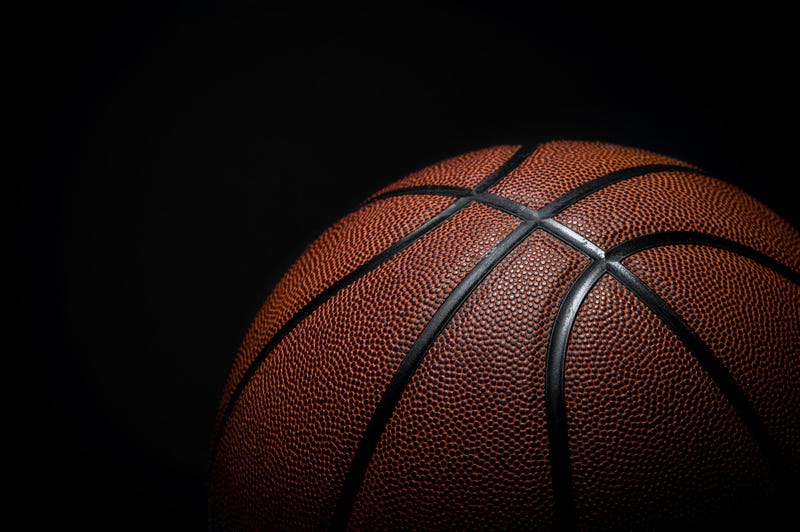 Community members in Compton gathered Thursday to honor a 14-year-old who fatally shot in South Los Angeles on July 29.

Semaj Miller was found unconscious and unresponsive in a driveway by Los Angeles Police Department officers who responded to reports of a shooting.

Miller, whose family says he was on the way to the park to play basketball when the shooting broke out, was pronounced dead later in the day.

Miller, who was 6-foot-7-inches tall, was a member of the L.A. City Wildcats team, an organization that helps educate and build character for young men, according to its Instagram page.

“If he stayed in line, did everything he was supposed to do, he wasn’t going to college — he was going straight to the NBA,” Tony Thomas, a coach at Compton High School who mentored Miller, told KTLA. “He was going to be a combination of Anthony Davis and Kevin Durant.”

His mother, Taloma Miller, told KTLA he was a very loving person.

Homicide detectives are seeking the public’s help in identifying the person who killed Miller.

The wildcat family will never forget u, RIP------