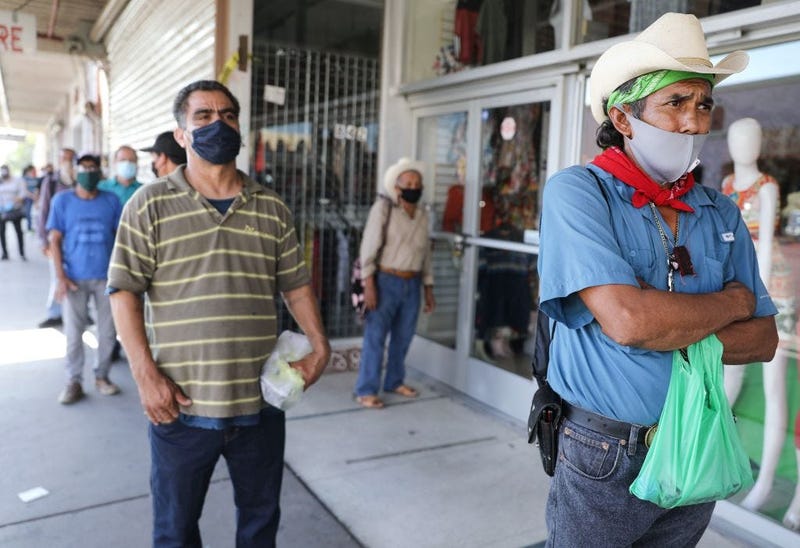 California's Employment Development Department (EDD) which has been sharply criticized over its handling of unemployment claims during the pandemic, is taking the next two weeks to reboot and hopefully improve services for millions of Californians.

This comes after a highly critical report was released by a state strike team saying the agency needs a complete overhaul.

There have been major delays in handling claims and problems even getting in touch with the agency by phone.

Two weeks ago EDD announced that the agency had secured $4.5 billion for the Lost Wages Assistance Program.

Individuals who are currently eligible to receive at least $100 per week in unemployment benefits may qualify for an additional $300 weekly supplement.

The extra pool of money will take weeks to show up in paychecks, and could run out within weeks. The payments are retroactive to August 1.

Due to a lack of resources, Associated Press reports that California’s unemployment agency is not answering 60% of the calls it receives for help as the state struggles to work through a backlog of more than 1 million pending claims.

Employment Development Director Sharon Hilliard told a panel of frustrated state lawmakers on Monday that California is on pace to have 3,700 people working in its call center by January.

That’s compared to the 350 it had working before the pandemic.