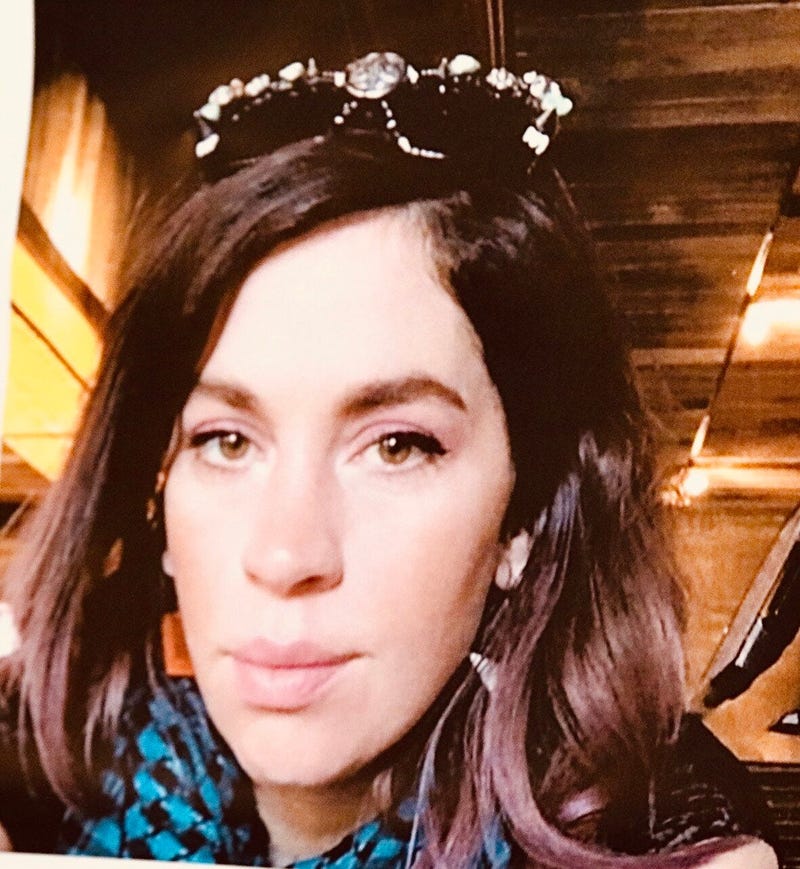 August 11, 2020 08/11/2020 11:04 pm
The family of a woman, whose body was allegedly sexually molested by an LAPD officer last year, has now filed a civil lawsuit against the officer and the City of Los Angeles.
The incident happened in October of last year when police arrived at a home where the body of Elizabeth Baggett was found.
LAPD officer David Rojas reportedly sexually fondled the woman’s body.
Attorney Gloria Allred said evidence showing this criminal act and was disturbing and emotionally devastating to Baggets mother and other family members.
"This sexual contact with Elizabeth was allegedly recorded on the defendant's body cam and the video also reportedly shows her naked form. To make matters worse, this video has been viewed by others," Allred said.
Allred says that his alleged actions not only violate the law, it is against all notions and sense of human decency.  The suit is asking for punitive and other damages to compensate the family for their grief emotional distress and loss of reputation.
Rojas is now on leave from the LAPD awaiting a trial on felony charges.
His preliminary hearing has been delayed several times.