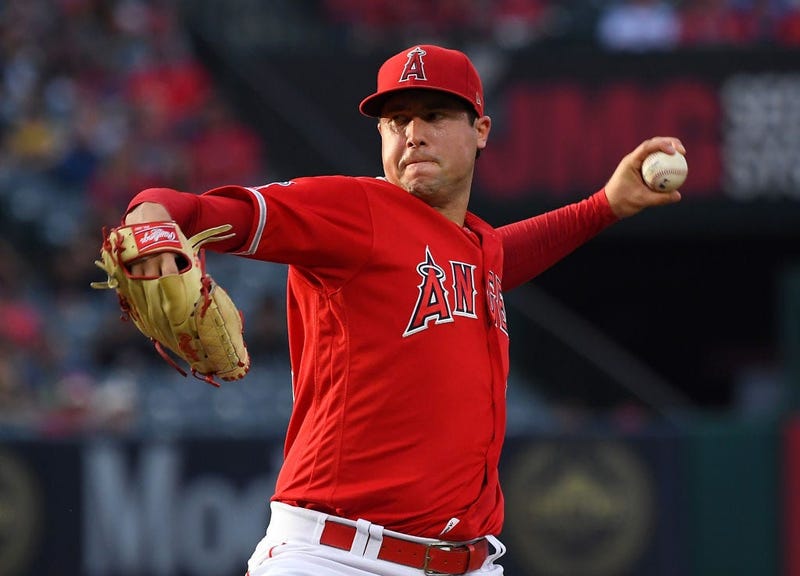 A former Angels employee has been charged in Texas with distributing fentanyl in connection with the overdose death of Los Angeles Angels pitcher Tyler Skaggs Friday, according to a story from the LA Times.

Eric Kay has been charged by federal authorities, according to The Times.

Skaggs died July 1 in Texas before a game against the Texas Rangers.

Meanwhile, the Angels released a statement Friday "We learned that there was unacceptable behavior inconsistent with our code of conduct, and we took steps to address it."

Statement regarding the recent developments in the Tyler Skaggs investigation: pic.twitter.com/fI0b3i3pba

In September of last year, the family of Tyler Skaggs said in an Associated Press story that they were "startled" to hear that "a club employee "may" be part of the investigation into the 27-year-old's death from an accidental drug overdose."

According to an AP story from October, "Eric Kay, a 24-year employee of the Angels' PR department, told the Drug Enforcement Agency he had provided opioids to Skaggs and used them with the pitcher for years, according to ESPN."