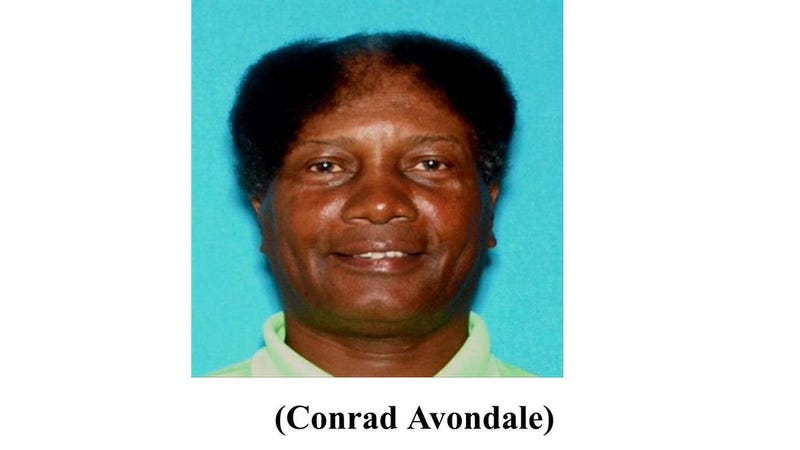 A former Olympic athlete, who became a private track and field coach in West LA, was arrested Wednesday.

His arrest is over his alleged molestation of one of the male athletes under the guise of physical therapy and mental focus training.

There are concerns that there may be many more victims.

The allegations date back to the 1970s and Mainwaring ran hurdles in the 1976 Olympic in Montreal.

Attorney Andrew Shubin, who represents other victims, says Coach Av had a MO: we would groom young male athletes and then take advantage of them. Shubin believes his credentials as a coach his relationship with schools and the Olympic background helped Mainwarring gain access to many victims.

His arrest comes amid an ESPN investigation into allegations against Mainwaring made by 31 different men, dating as far back as the 1970s and as recently as 2016.

His bail has been set at $1 million, according to the ESPN story.

A private #track coach & former Olympian has been arrested on allegations of molesting one of the athletes he was training. Conrad Avondale Mainwaring is being held on $1 million bail. #LAPD wants to know if there are other possible victims. @KNX1070 pic.twitter.com/dS9wNOHdn6