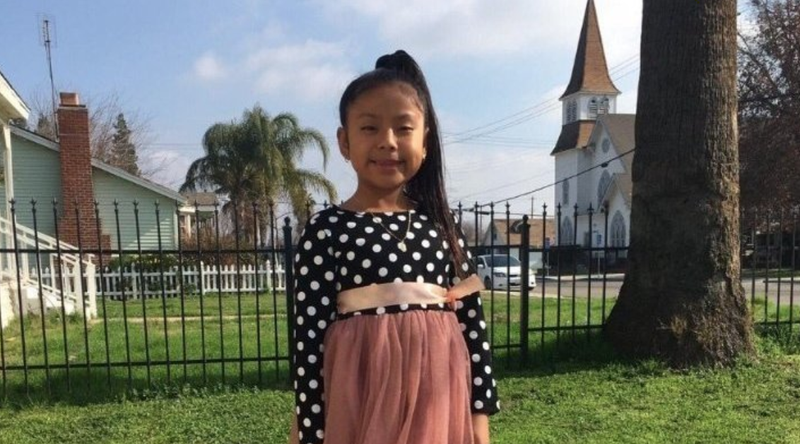 An 8-year-old girl is on life support and has tested positive for COVID-19, after being rescued at Reedley Beach in Fresno, California.

Reedley police have identified the little girl as Samantha Cruz-Pedro. She's being treated at Valley Children's Hospital after being rescued from the Kings River last week when the water swept her away, according to reporting from KPGE.

Two Reedley firefighters and the officers who were exposed to Cruz-Pedro during her rescue are currently on leave from work, being monitored, and are self-quarantining at home.

“There’s a big sandy area and that’s where her and two other children were initially playing and our belief is that they waded out a little too far into the water and it dropped off and the current picks up a little bit as you go out further,” Reedley Police Cmdr. Marc Ediger told KPGE.

In a tragic turn of events, Good Samaritan Manjit Singh, 29, died after attempting to save Cruz-Pedro and two other children, both of whom died at the scene.

Singh tried using his turban as a life-line to rescue the little girl, but when that failed, he jumped into the water.

This is 8-year-old Samantha. She was one of the children rescued from the Kings River, Reedley Beach area, last Wednesday. We’re told she’s still in critical condition. The man in the other photo is Manjit Singh, he died after jumping into the river to try & save her. -- pic.twitter.com/lw3uLAnbLh

“Definitely a heroic instinct on Manjit’s part to have that reaction to wanting to try and help save those kids, especially Samantha, knowing he didn’t know how to swim,” Ediger said.

A Change.org petition has been started to rename Reedley Beach after Singh.