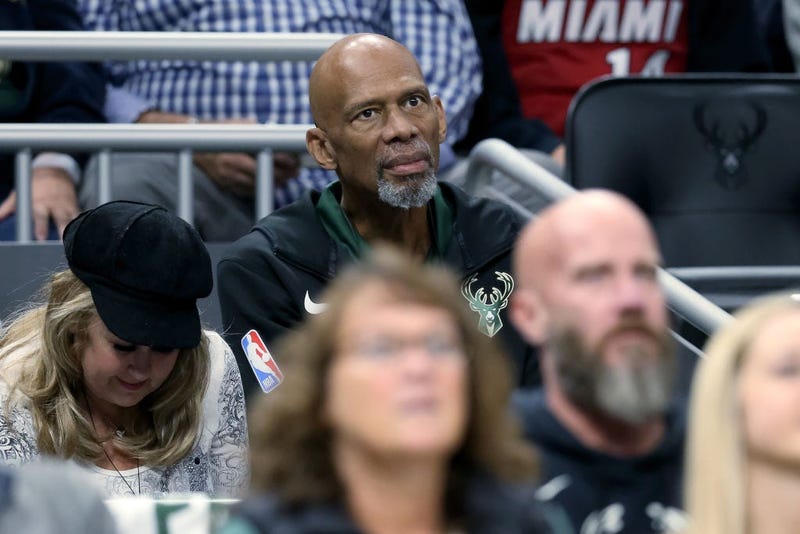 Kareem Abdul-Jabbar's son was arrested for allegedly stabbing his neighbor in San Clemente, authorities confirmed Friday.An Orange County Sheriff's Department spokesperson confirmed to ABC 7 that Adam Abdul-Jabbar, 28, was booked Wednesday on suspicion of assault with a deadly weapon, and was released on bond the same day.

Adam Abdul-Jabbar appeared on “Celebrity Family Feud” with his Hall of Fame father in 2017.

According to TMZ Sports, deputies responded about 10 p.m. Tuesday to a 911 call of a stabbing, and Abdul-Jabbar was taken into custody without incident.

Abdul-Jabbar played 20 seasons in the NBA and is the league’s leading scorer.The victim's age was not released. The sheriff's spokesperson says that he transported himself to a hospital with multiple injuries that were not life-threatening.