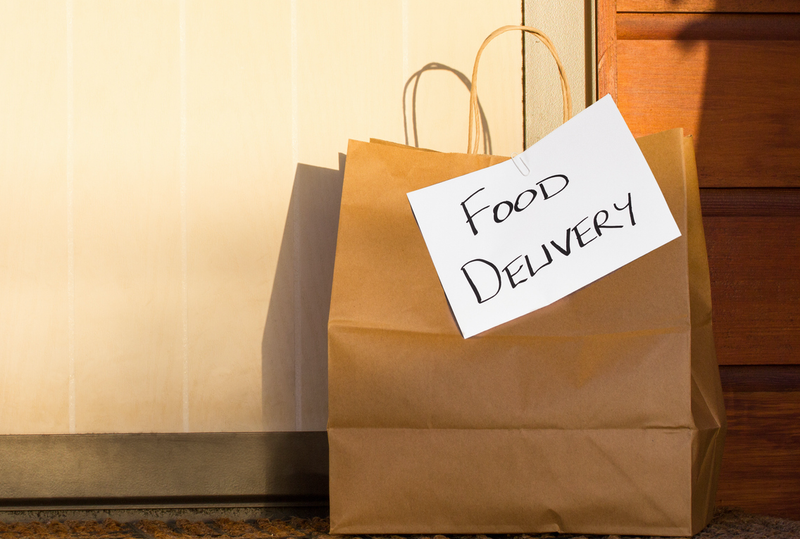 In yet another "Karen"-like incident, a white woman in Westwood barred a Black Postmates delivery person from doing his job.

Jordan Mykel Gipson, 22, captured the confrontation on his cellphone as the woman, who wasn't wearing a mask, proceeded to get within inches of his face and accost him.

Gipson works three jobs, and Postmates isn't normally one of them. He was helping out his mother who does work for the delivery company, but who had recently sprained her ankle.

Gipson's mother was waiting for him in the car as the incident took place.

Gipson told CBS Los Angeles he made sure to record the moment and post it to social media in order to protect himself. “I didn’t want to get arrested,” he said. “It was a white woman, and just how things are going now, I didn’t know how it would transpire.”

“Situations like the situation I was in…they don’t make you. They don’t break you,” he said. “They should just be something you went through. Resilience is power."

Not soon after Gipson posted his videos, he had to update the post to tell people not to go to the apartment. Gipson’s girlfriend set up a GoFundMe page to help him pay bills and rent after the incident.

Lupe Lujan, who donated $20 wrote: "This young man exemplifies what it is to stay calm & collective during this ordeal. I was so impressed with the way he handled this situation. May he have a bright future! God Bless."

An LA Superior Court judge issued an arrest warrant for Lena Hernandez amid an incident in 2019. Hernandez, 54, a retired social worker from Long Beach, was seen in a now-viral video screaming racist epithets at several people in a park in Torrance several weeks ago.

Kayceelyn Salminoa told KTLA that she recognized Hernandez as the woman who attacked her in a public restroom last October.