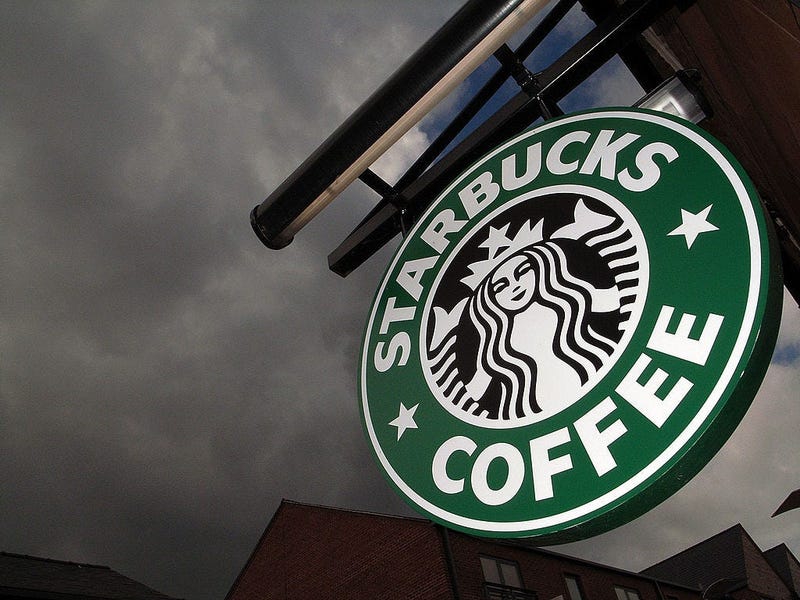 The customer, whom a Starbucks barista stood up to after she refused to wear a mask, is now asking for half of the virtual tips the barista received.

Customer Amber Lynn Gilles wants half of the more than $100,000 in virtual tips that Starbucks employee Lenin Gutierrez received from sympathetic strangers, according to a CBS story Thursday.

Gutierrez stood up to the "Karen" who refused to wear a mask in San Diego last month. He ended up getting more than $100,000 in virtual tips through a GoFundMe from strangers.

In the incident, Gilles refused to wear a mask amid the COVID-19 pandemic.

When the incident originally happened, "Gilles took to Facebook to express her indignation over Guiterrez's suggestion that she follow the company's and county's public health mandate by wearing a mask. She posted a photo of Gutierrez, writing that he "refused to serve me cause I'm not wearing a mask. Next time I will wait for cops and bring a medical exemption," an earlier CBS story reported.

Now, Gilles wants half the money that Gutierrez collected.

"It was discrimination and everybody is okay with it and enabling and rewarding that behavior," Gilles said in an interview with local ABC affiliate KGTV on Tuesday as reported in Thursday's CBS story.

KNX 1070 News reached out to Starbucks in Seattle for a comment but nothing yet.