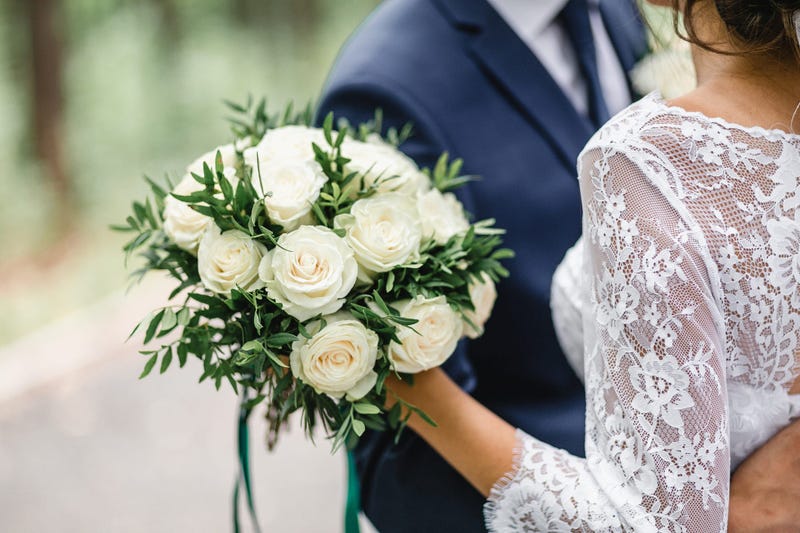 Just as Los Angeles Mayor Eric Garcetti authorizes the city to shut off LADWP service in egregious cases in which houses, businesses, and venues host unpermitted, large gatherings amid the COVID-19 pandemic, a family in the Holmby Hills neighborhood threw a huge, lavish wedding Wednesday sans masks or social distancing.

Los Angeles Police officers were called to the home after neighboring residents called police about noise complaints, according to CBS Los Angeles.

Just following the arrival of police to the mansion, located in the 10300 block of Wyton Drive at around 11:50 p.m., the event allegedly dispersed.

One wedding guest told CBSLA, that despite gathering all mandated protocols were observed. “Social distancing, washing hands, temperatures, masks, elderly separated, everything was according to standard,” the guest says.