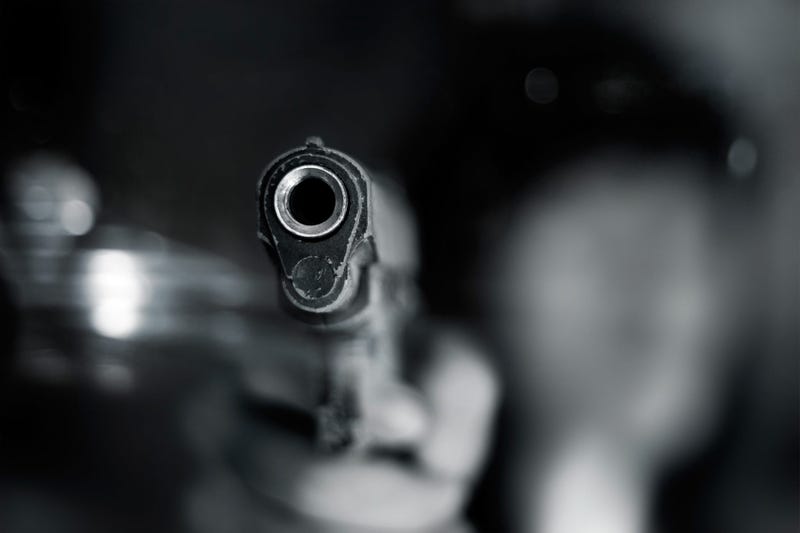 The Los Angeles Sheriff's Department is warning New Year's Eve revelers about firing guns into the air in celebration.

"Each year, tragic reports nationwide tell of unsuspecting victims being struck and tragically injured by falling bullets caused by celebratory gunfire," LASD wrote in a statement. "Despite public warnings and common sense, many people across Los Angeles disregard advisements and basic firearm safety, and discharge firearms into the air to celebrate the arrival of the new year."

LASD also warns that firing into the air is a felony-level crime. "Willfully discharging a firearm in a grossly negligent manner which could result in injury or death to a person is a violation of section 246.3(a) of the California Penal Code."The department advises that people call 911 if they see someone shooting in public or in the air, and warns people against confronting the shooter.