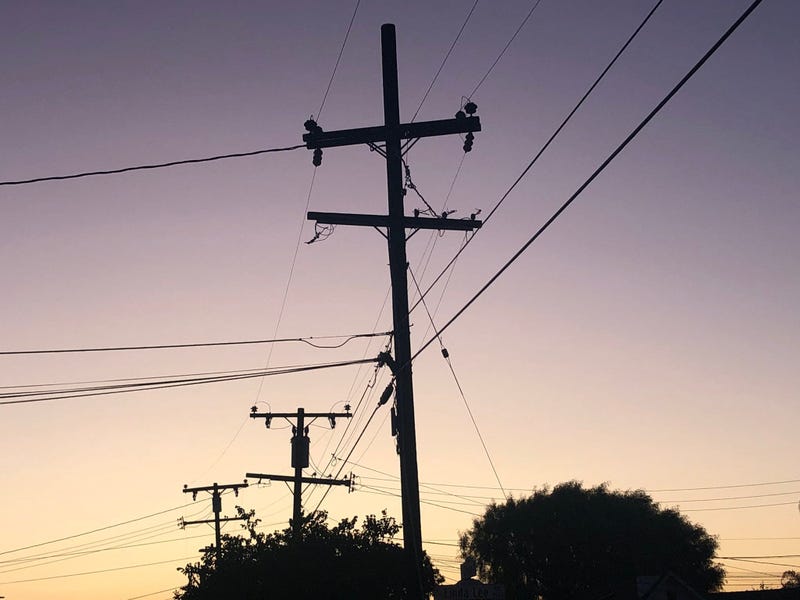 The governor of California signed a bill Thursday to help protect the vulnerable, like the elderly, during planned power outages.

The law tightens the rules for utility companies that are shutting off electricity.

Utilities now may shut off electricity during extreme fire weather. But having the power off could put some people in danger, too.  Planned power outages in California have been used to try to prevent wildfires but at the same time, they can leave the disabled or elderly in potentially dangerous situations.

The problem is when your electricity is off you can’t run your air conditioning or a critical piece of medical equipment inside your home.

These are just a couple of ways disabled and elderly people could be put in jeopardy.

State lawmaker Bill Dodd is the sponsor of the bill to help cut that risk.

"The last thing we want to do is have a situation where we have these power shut-offs we are trying to save lives and save property and have somebody get hurt or perhaps die because of not having the power they need," Dodd said.

State regulators had issued several rulings over the last year or so to require utilities to provide advance notice to customers and first responders when possible.

But poor communication prompted lawmakers to put it into law.

The governor of #California just signed a bill to help protect the vulnerable, like the elderly, during planned #PowerOutages. Utilities now may shut off electricity during extreme fire weather. But having the juice off could put some people in danger, too. @KNX1070 pic.twitter.com/hUU4HMLeWW