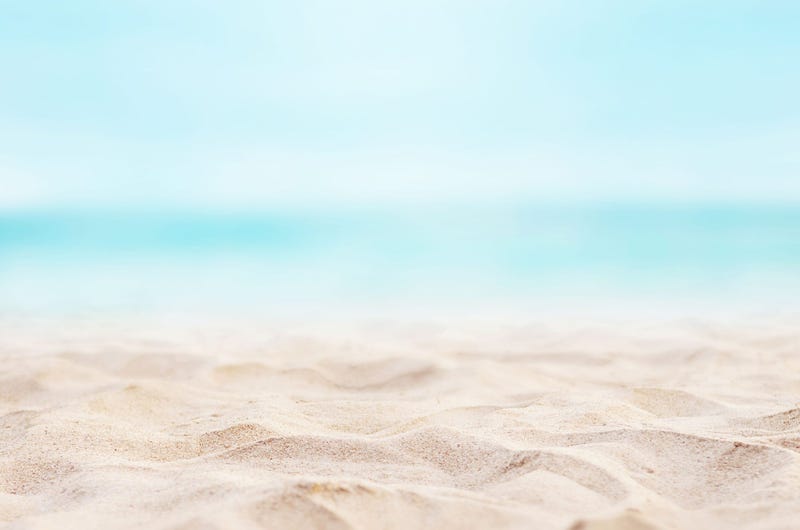 On some days throughout the year, you probably shouldn't be swimming at the beaches listed below.

The Environment America Research and Policy Center published a report Tuesday with a list of "troubled beaches" in various states across the country and Puerto Rico.

Troubled how? Well, it's beaches that saw unsafe levels of bacterial levels.

Inner Cabrillo Beach in LA County was No.1 on their list in California.

"Each year in the U.S., swimmers suffer from an estimated 57 million cases of recreational waterborne illness,"  the Environment America Research and Policy Center said online in a press release. They wrote that "Primary sources of fecal contamination include urban runoff, sewage leaks and overflows, and industrial-scale livestock operations."

The press release added that the "sites were considered potentially unsafe if bacteria levels exceeded the U.S. Environmental Protection Agency’s most protective 'Beach Action Value' threshold, the level at which the agency estimates 32 out of 1,000 swimmers will get sick from swimming in these waters."

The bacteria can come from fecal matter in either animals or people, sewers overflowing or fecal matter washing into bodies of water from streets.

The top five counties by average percentage of potentially unsafe beach days were: