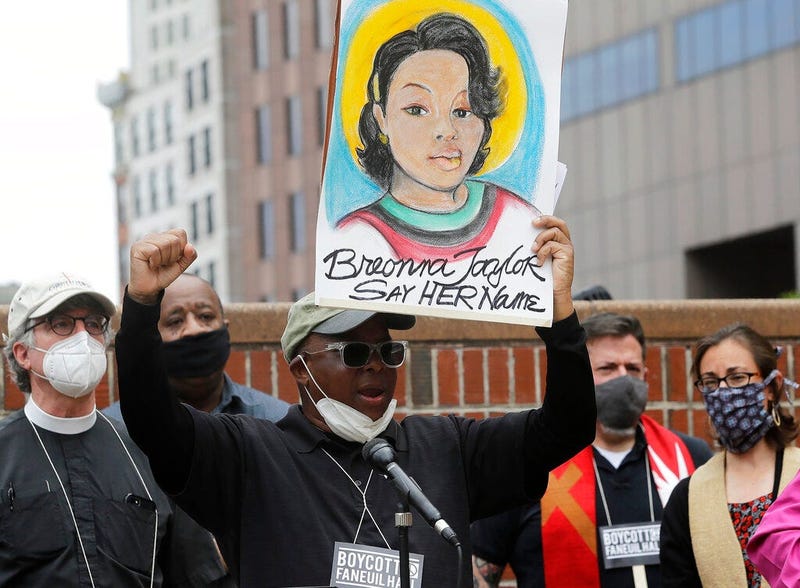 According to the Courier-Journal, Mayor Greg Fischer announced Friday that Louisville Metro Police is terminating Officer Brett Hankison, one of three LMPD officers in the shooting death of Breonna Taylor on March 13.

Friday, LMPD's interim police chief, Robert Schroeder, wrote a letter to Hankison laying out the charges. "I find your conduct a shock to the conscience," Schroeder wrote, adding, "I am alarmed and stunned you used deadly force in this fashion.

"The result of your action seriously impedes the Department's goal of providing the citizens of our city with the most professional law enforcement agency possible. I cannot tolerate this type of conduct by any member of the Louisville Metro Police Department," he said. "Your conduct demands your termination."

"I believe the evidence available to us now supports the stronger charge of second degree murder," Ellison said, detailing the charges against the other three officers and adding, "I strongly believe these developments are in the interest of justice for Mr. Floyd."