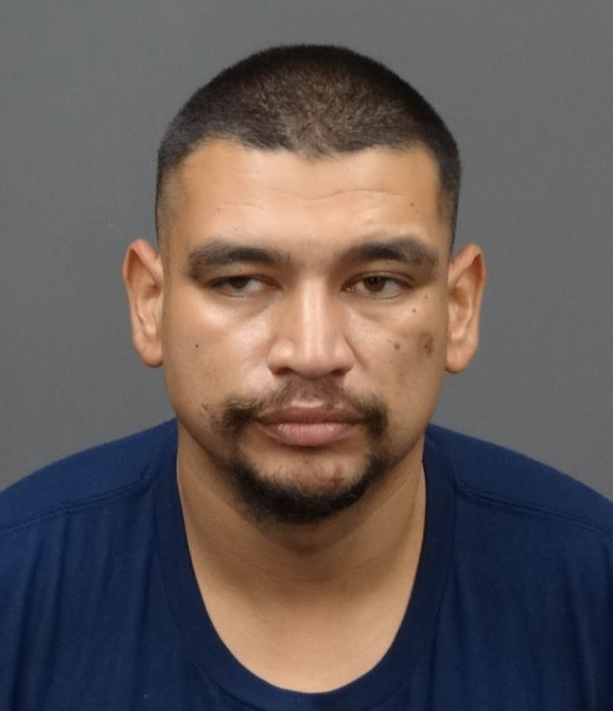 A man suspected of sucker-punching a 61-year-old man in a gas station parking lot in Irwindale, leaving him with a devastating brain injury, has been arrested.

Surveillance video led police to 33-year-old Jesus Avila, Jr. as the victim had been unable to identify the suspect.

The incident occurred at about 2:10 a.m. on July 12 at the Arco gas station at 110 Longden St., said Irwindale Police Department Sgt. Rudy Gatto.

We are seeking witnesses or info on the identity of the Attempted Homicide suspect seen in this video. Contact Detective Diego Cornejo at 626-430-2290 with info. You can report tips anonymously via @LACrimeStopper1 or using our mobile app (available in your phone’s app store). pic.twitter.com/BbnGBWkGh7

"Officers learned from security camera recordings at the gas station that the victim got into a confrontation in the parking lot with an adult male, who arrived at the location in another vehicle," Gatto said.

"During the confrontation, the suspect suddenly and without apparent provocation, struck the victim in the face, causing him to fall to the ground and hit his head on the concrete, rending him unconscious and nonresponsive."

A news release with photos produced from the surveillance video led to an anonymous tip through Crime Stoppers identifying Avila, Gatto said.

Avila was arrested Tuesday night without incident and booked for suspicion of attempted homicide and elder abuse likely to cause great bodily harm or death, Gatto said.

The South El Monte resident was in the West Covina Police Department Jail in lieu of $2,001,500.00 bail.

Sanchez's daughter, Monica Gobolyos has set up a GoFundMe for her father.

"This is really hard for the family especially (sp) for my mom, she just had a high-risk open heart (sp) surgery," Gobolyos wrote on the page.

There does not appear to be a motive for the incident, and investigators do not believe Sanchez knew his assailant. Police have since located the suspect’s vehicle, a 2003 gold and tan-colored Honda Pilot with license plate number 5VQL448, but the suspect has not been identified.The suspect was described as Hispanic, in his mid-30s, 6-feet-tall, 275 pounds with a large build, black hair, and a black mustache and goatee. He was wearing a black t-shirt with a Marilyn Monroe design on the front, black and white checkered shorts, and gray tennis shoes.Anyone with information should call detectives at 626-430-2290.