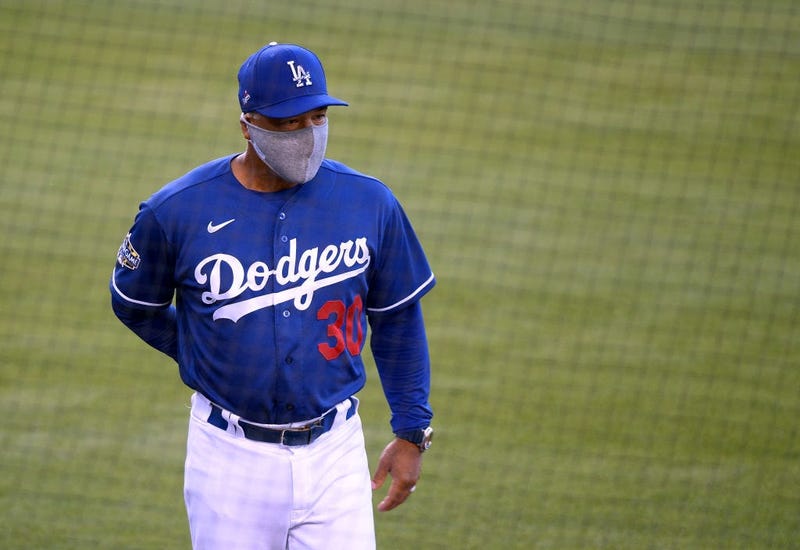 The Los Angeles Dodgers open their 2021 season in Colorado April 1 and play a home-owner on April 9 against the Nationals, Major League Baseball announced today.

According to the Dodgers press release, it's a preliminary schedule for the 2021 season.  It is the first time since 2016 that the Dodgers will begin a season on the road.

The Dodgers announced they will kick off their season in 2020 with a July 23 game against the San Francisco Giants.

The Dodgers will play the Angels Aug. 6-8 at Dodger Stadium for a pair of three-game Freeway Series, and then May 7-9 at Angel Stadium.

The Dodgers will also host the Astros and the Rangers and the Mariners, and play Houston, Oakland and Seattle for Interleague games.

The club will announce its 2021 promotional schedule and single-game ticket information at a later date.

Find out the schedule: https://www.mlb.com/dodgers/schedule/2021-04